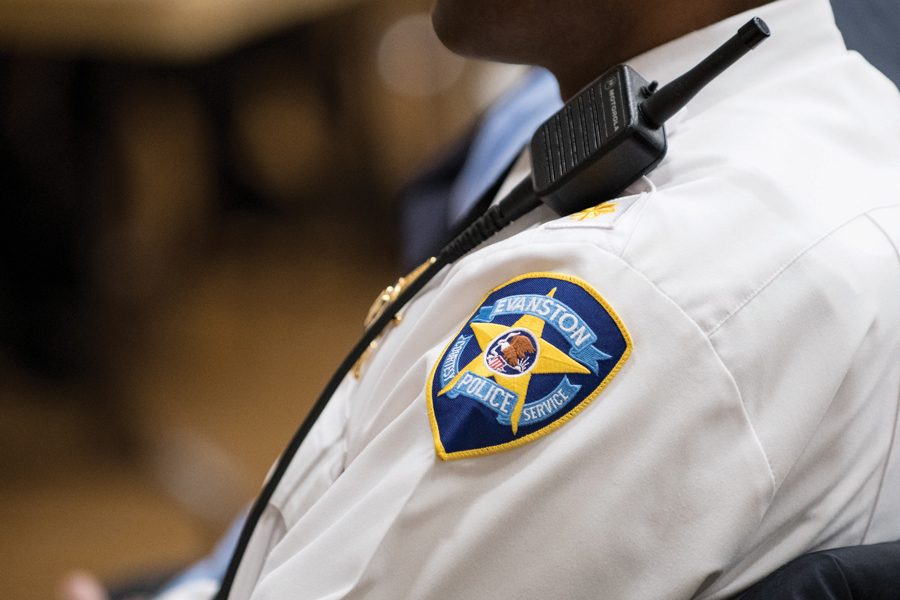 Mayor Steve Hagerty held a Q&A session Monday on the Evanston Police Department budget in light of calls to defund EPD and reallocate its resources to social services, community development and outreach.

Even as crime has gone down, police funding has increased since the 1960s, sociology Prof. Andrew Papachristos said. Police responsibilities have grown as officers are expected to treat mental health crises and respond to non-emergencies. Social workers, crisis intervention specialists and other specialized experts may be better equipped to take on these responsibilities than an armed officer, he said.

However, Hagerty said EPD does not expect to use all of its $41.1 million budget due to the city’s fiscal constraints.

“We have frozen just about every asset we have to do training, to make purchases of vehicles due to the city budget,” Cook said.

Cook said he has also cut the cost of police vehicles and is looking at joint vehicle purchases with other municipalities to cut costs.

However, Papachristos said any conversation about defunding the police has to come down to the core of the budget: personnel.

“What are (officers) doing, where are they, what do we want them to be doing?” Papachristos said.

Papachristos said the 311 and 911 calls need to be analyzed to determine why residents are calling to better allocate resources. Policing, in general, comes down to how many officers Evanston residents want per capita, he said, because it has to be addressed to move the budget.

As of June 30, there are 150 sworn officers at EPD and 52 civilian employees such as the records coordinator and management analyst.

Hagerty said the city manager will roll out a 2020-21 budget in September, so the conversation about defunding the police comes at a good time.

“In the three years I have been mayor, we have never had anyone come to City Council and say, ‘We have to spend less money on police,’” Hagerty said. “We clearly are going to take a deep look at our police budget to make smart, sensible decisions that represent the community standards.”