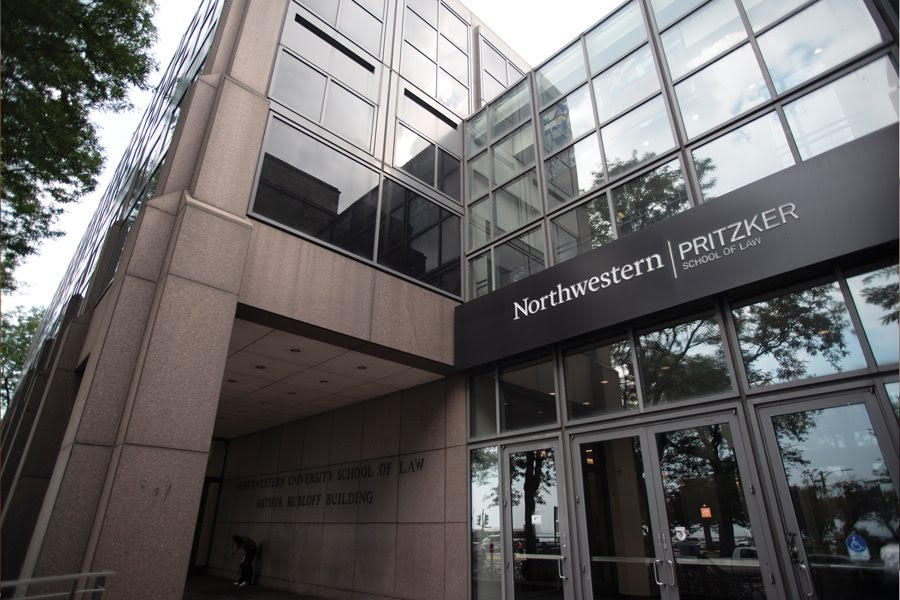 The Pritzker School of Law. Northwestern announced Wednesday it has formed a search committee for the Law School’s new dean.

James Speta was named the interim dean at the Pritzker School of Law, according to a Thursday news release.

This announcement comes after current dean Kimberly Yuracko accepted a position in the Office of the Provost as associate provost for academic projects. Speta will take over August 1.

“Jim understands the challenges facing our students, faculty and staff in these uncertain economic times and how the legal profession is undergoing transformative change at this moment in history,” Interim Provost Kathleen Hagerty said in the news release. “I am confident Jim will be a pro-active partner in supporting our commitment to students, in particular, as the Law School and the University grapple with a cautious, phased return-to-campus in the midst of a pandemic.”

Speta has served as part of the school’s faculty since 1999 and currently serves as the vice dean and Elizabeth Froehling Horner Professor of Law. His research interests include telecommunications and Internet policy.

The news release stated Speta has done major work in furthering the school’s efforts internationally, particularly by developing partnerships and recruiting students, as well as engaging with alumni.

Speta graduated from the University of Michigan Law School in 1991, and he has previously clerked for Judge Harry T. Edwards on the United States Court of Appeals for the D.C. Circuit. He has also practiced law with Sidley Austin and Eimer Stahl.

“I am honored to serve as interim dean of the Law School,” Speta said in the news release. “I am committed to carrying forth the tradition of excellence for which Northwestern Law is known. I am looking forward, in this new role, to working even more closely with our students, faculty, staff and alumni as we navigate the challenges and opportunities that lie ahead, continue to innovate in research and in legal education, and together build an inclusive community.”

Further information will come about the international search to permanently replace Yuracko, the news release stated.