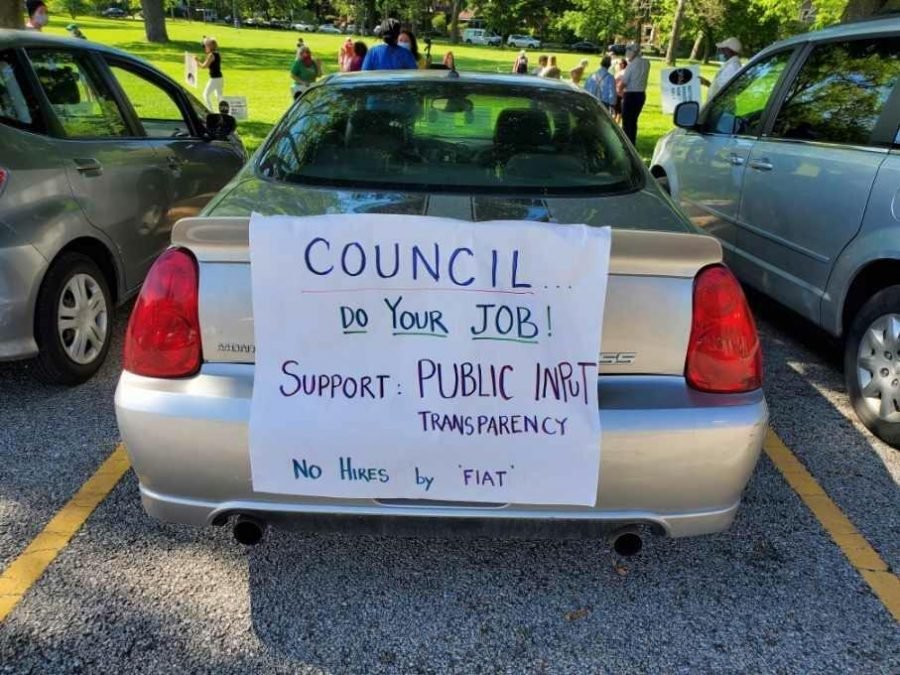 Courtesy of Organization for Positive Action and Leadership

Evanston residents shared necessary qualities for their next city manager during a Tuesday discussion, the second of two meetings meant to gather citizen input throughout the recruitment process.

The meeting was hosted by GovHR USA, a hiring agency the city has contracted to facilitate the city manager search. The city manager is Evanston’s most influential unelected official, and is appointed by the mayor and City Council. Once in office, the city manager is responsible for city operations, including the hiring of department heads and the presentation of Evanston’s yearly budget.

Heidi Voorhees, president of GovHR, said citizen input is an important part of the company’s recruitment process. Voorhees said the position will be posted online before the end of the month and the interview process is set to begin in September.

Voorhees also said she is looking for candidates with a willingness to interact with Evanston residents and hear their grievances.

Dele Lowman Smith, one of GovHR’s vice presidents, said it was important to acknowledge the way the virtual forum prevents GovHR from hearing the voices of all community members through the selection process, as not all Evanston residents may have access to technology or the Internet.

Resident Wendy Pollock, chair of the Evanston Environment Board, said she hopes the next city manager will be passionate about environmental causes, and support the implementation of realistic goals that fall in line with the Climate Action and Resilience Plan. Pollock said the city mager could have a significant influence over the city’s sustainability measures.

“The individual who is in this position could be there for a long time,” Pollock said. “I hope they’re fully committed, knowledgeable and experienced if possible — but certainly knowledgeable and committed because (support) absolutely has to come from the top.”

Pollock said she would like to see the new city manager create opportunities for Evanston to continue implementing sustainable practices. Multiple other attendees shared similar sentiments, saying they hoped candidates would focus on environmental causes.

Voorhees said Evanston has presented itself as an innovative city, and is at the forefront of a variety of equity issues, citing the city’s reparations fund as an example.

Resident Allie Harned said this appointment has the chance to push the city forward and prompt significant progress on many fronts.

“This is a real opportunity to think outside the box and think of what can be done to improve the lives of Evanstonians,” Harned said. “The status quo is easy, but that’s not what we should naturally go to. It’s time to shake things up.”