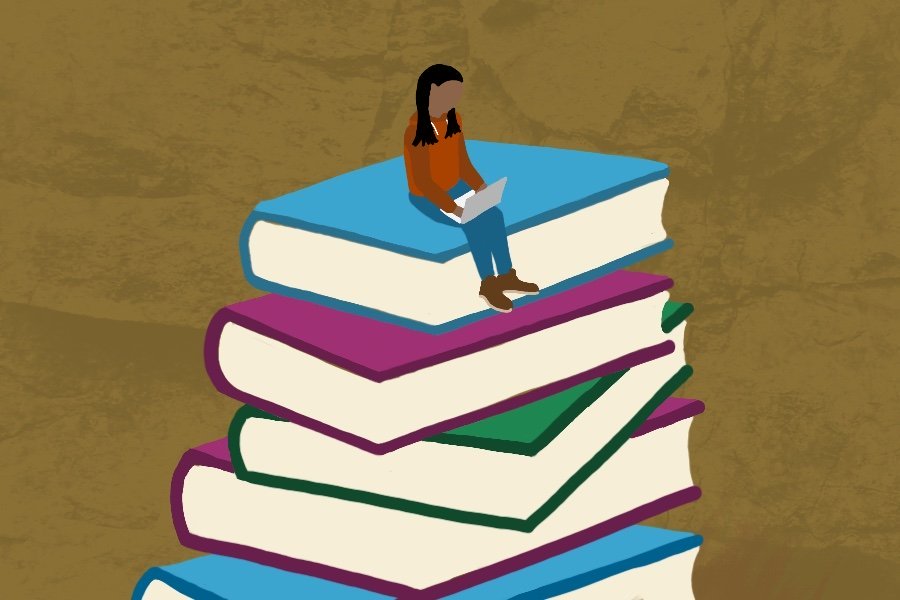 Northwestern has changed how Advanced Placement test scores will be counted as credit for the incoming class of 2024.

This year, for the first time, high school students took their AP tests online due to the COVID-19 pandemic. The online tests were shortened and did not include all of the material they usually cover, so some scores will not qualify for the credit, as has been the case in previous years.

Physics C: Electricity & Magnetism, Statistics and the Calculus BC exams will be counted differently from the 2018-19 academic year, according to the Weinberg College of Arts and Sciences website. The Calculus BC score usually includes a Calculus AB subscore, a score of only the material that also appears in Calculus AB, but will not this year.

Students will still earn the same amount of credit as in prior years. For example, an AP score may count as general credit but not the specific college course it counted as in the past.

The University has made a significant change to the credits awarded for the 2020 Physics C exam. Those who score a 5 will be awarded Physics 1XX credit, rather than the Physics 135-2 credit students have been awarded in previous years. Associate Dean of Undergraduate Engineering Wesley Burghardt said the change was made because this year’s exam did not test the topic of magnetism.

In an email to The Daily, Burghardt said students will have an opportunity to take a proficiency test on Physics 135-2 topics that will “allow students to ‘upgrade’ the 1XX credit earned directly from the AP test into 135-2 credit.”

McCormick freshman Sahana Vandayar took the tests for Physics C and Spanish Language and Culture this spring. She had initially planned to take four tests, but when the pandemic began, she chose to focus on two instead because she felt more confident she could get credit from them.

Vandayar said she “definitely felt less prepared for the online tests” than she did when taking APs in school. She said there’s pressure on high school students to do well, especially because each test can cost upwards of $90.

“You pay this much money to take these tests in hopes of getting some credit, so knowing that might not be a possibility was a little offsetting,” Vandayar said. “No one saw it coming so you can’t put the blame on anyone, but it’s nerve-wracking.”

The shortened exams have made some students rethink the value placed on standardized testing, particularly because the single score can stand in for classes that take months to complete.

Tamara Ulalisa, a Weinberg freshman, took five APs her senior year of high school, including French Language and Culture. The exam consisted of two speaking prompts students had to record on an app.

“It boggles my mind that after a test that only took me like ten minutes, I get a score that will define my competency in the language that I practiced for five years,’’ Ulalisa said.

The solution did not acknowledge that amidst COVID-19, students may have had less time or fewer resources to prepare for tests.

School of Communications freshman Nixie Strazza took four AP tests this year but said she doubts she’ll score high enough to get credit for all of them. Strazza, who attended the High School of American Studies at Lehman College, said New York City public school teachers were not permitted to use video chat platforms for most of the e-learning period, so a lot of her preparation for exams was done individually with online practice tests.

Strazza was frustrated by the expectation to perform well on these tests without the classroom environment or “normal” circumstances.

“The tests didn’t happen in a vacuum,” said Strazza. “They happened while our world is trying to get through a deadly pandemic.”