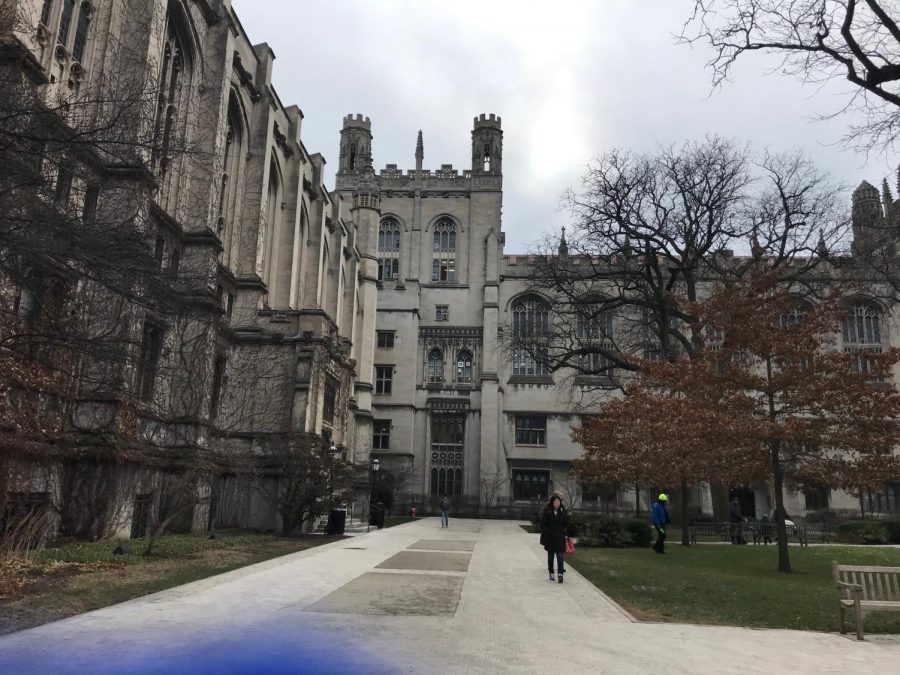 The University of Chicago’s campus. UChicago is one of multiple Chicago-area schools bringing students back to campus this fall.

The University of Chicago accepted the more than $6.2 million awarded by the Department of Education through the Coronavirus Aid, Relief and Economic Security Act, a decision announced earlier this month. In April, Northwestern rejected the $8.5 million in federal funding allocated through the CARES Act.

The CARES Act, an economic stimulus package signed into law March 27, awarded more than $14 billion to postsecondary education institutions. Half of the funds are required to be used for emergency grants to students in need.

In an email from Provost Ka Yee C. Lee, UChicago announced it would distribute its $6.2 million sum “as grants to those students in our University with the greatest financial need.” The University notified eligible students in a separate email that they could apply for grants of up to $2,500 to cover expenses related to the coronavirus pandemic, including food, housing, course materials, technology, healthcare and childcare.

Lee wrote to the UChicago community on June 4 that the University had separately been supporting students with demonstrated needs, including through existing mechanisms like the Emergency Assistance Program, which supports students regardless of citizenship or immigration status.

According to UChicago’s CARES Act page, the University decided that the funds were an important additional source of support for students with financial needs.Directing all of the funding to students in need could provide them with significant help separate from the assistance the University had already made available, the page said.

NU, along with other peer institutions like Harvard University, opted to turn down millions of dollars it was eligible to receive following national criticism of universities with billion-dollar endowments receiving such federal funding. Prior to the University’s rejection of the stimulus funding, Students Organizing for Labor Rights among others had repeatedly referenced the stimulus bill in hopes that its funding could help pay University workers laid off in the wake of the pandemic.

Craig Johnson, senior vice president for business and finance, maintained in a May Faculty Senate meeting that the University plans to stand by its decision, especially given the public and political pressures condemning elite universities for being awarded such large sums.

It’s not clear whether students ineligible for federal student aid can receive funds through the CARES Act. While a provision in the CARES Act effectively barred institutions from awarding aid money to DACA recipients, the Department of Education said it does not intend to enforce that rule in a recent court filing.

“(UChicago will) use institutional funds, as opposed to CARES Act funds, to support undocumented and other students who may not meet existing federal eligibility requirements,” said UChicago spokesperson Gerald McSwiggan in an email to The Chicago Maroon.