The Women Behind Evanston Fight For Black Lives 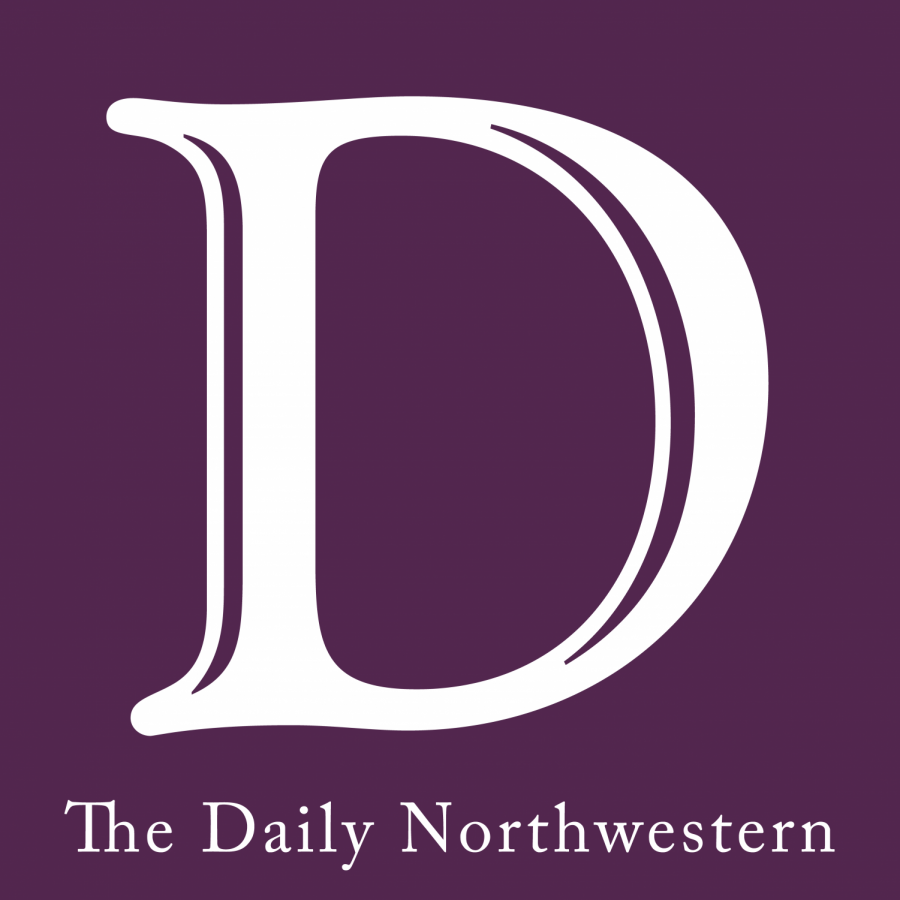 They met in high school while organizing for gun reform, climate justice and anti-racism. Now, back from college and stuck in their childhood homes for the pandemic, this group of recent Evanston Township High School graduates is spearheading Evanston Fight for Black Lives, a group bringing the demands of the Black Lives Matter movement to Evanston.

ABC ANCHOR: Now to the growing calls to defund the police, the LA City Council is going to meet today to talk about plans to slash more than $100 million from LAPD’s budget.

DAVID NAVARRO: We begin with growing calls to defund the police. Today, eight members of the New York City Council are proposing a plan aimed at cutting $1 billion from the NYPD’s budget in the upcoming fiscal year.

CBS REPORTER: Nine of the 13 City Council members publicized their desire Sunday to not reform MPD, but abolish it.

LISA BENDER: Our commitment is to end our city’s toxic relationship with the Minneapolis Police Department, to end policing as we know it.

BINAH SCHATSKY: Since the killing of George Floyd by Minneapolis police, protests against police brutality and racial injustice have surged nationwide. One of their top demands? Defunding police departments.

PROTESTORS: No justice, no peace! Defund the police!

BINAH SCHATSKY: Some call the movement to defund a first step toward more comprehensive abolition, a movement with layers and variations of its own.

NIA WILLIAMS:  We must understand that the origins of police came from slavery. Came from overseers, came from slave catchers, came from this very anti-black source, right? So when you take a system, a machine that is programmed to police and enact violence on black bodies, there is no reform. There is no making policing as we know it better. There is only getting rid of it, and rethinking what policing looks like.

BINAH SCHATSKY: That was Evanston Township High School alumna Nia Williams. Nia is one of eight core organizers — all women and all recent ETHS graduates — who have been spearheading Evanston Fight for Black Lives, a group bringing the demands of the Black Lives Matter movement to Evanston. According to ETHS alumna Maia Robinson, this is how it all got started.

MAIA ROBINSON: After the death of George Floyd, we were all just on a call and just like, “We just need to do something we just have to channel our emotion somehow.” And they were like, “Well, we should just do a protest.” And at first, the usual pessimism comes in your head of, “Oh, that’s not really gonna work out,” “Oh, well, we can try but like it’s not really gonna work out.” But then we just kept going.

BINAH SCHATSKY: That call was on Wednesday night, May 29. Two-and-a-half days later, the group successfully staged a protest in Evanston. They estimated about 5,000 people turned out.

MAIA ROBINSON: Us at Evanston Fight for Black Lives, we are pushing for defunding EPD, because we think we would have a safer community without the police department present.

BINAH SCHATSKY: Evanston Fight for Black Lives has localized the Black Lives Matter and defund the police movements to the Evanston Police Department. It’s a move Maia says is especially necessary in Evanston, given the city’s racial dynamics.

MAIA ROBINSON: A lot of white residents in Evanston call it “Heavenston” or just love Evanston for everything that it is, but it’s been such a segregated city.

MAIA ROBINSON: I used to go to Chiaravalle Montessori, which is a private school, until sixth grade, and then I switched to the public middle school. At the end of the day, every single day, all of the white kids would walk to the left towards north Evanston. All of the black kids would walk across the canal to the south end of Evanston.

When I was placed in regular level classes, it was majority black and brown students, versus if I was in an honors level class, it was all white students pretty much.

BINAH SCHATSKY: These discrepancies continue in policing. While black people make up 18 percent of Evanston residents, they make up 62 percent of arrests. According to Nia, the policing experience is drastically different based on your race.

NIA WILLIAMS: When I interact with white folks in Evanston, their experience of Evanston is very happy-go-lucky. It’s very, “What are the police?” “I don’t know what they are,” “I don’t see them on a regular basis,” “I like the police,” “I have friends who are police officers,” “I talk to the police about my day.” But when I talked to my black peers, it’s, “No, the police were harassing me over on Howard today,” “No, they made us leave the park because they said we were too loud.” It’s me having to leave the park because they told me and my friends that we were too loud and that our music was too loud.

MAIA ROBINSON: (Going to) ETHS, which is a great high school, we had four social workers for a school of about 4,000 kids, like one per grade — my year was 800-something. But we had safety officers, which are pretty much loose police, in every hallway in every corner all of the time and two actual armed police officers constantly in the building.

BINAH SCHATSKY: Advocates for police abolition and defunding the police state that police get too much money and have too much power. Instead of protecting the community, the advocates argue police perpetuate harm and enhance racial inequity.

BINAH SCHATSKY: One task facing Evanston Fight for Black Lives organizers is laying out what defunding the police would actually look like. Organizer and ETHS alumna Mollie Hartenstein highlighted some of this thinking.

As long as certain institutions are in place, we cannot move forward towards racial equality or equity or progress, and this recognition of the inherent racial violence and oppression that comes with institutions like police and prisons.

BINAH SCHATSKY: And according to another Evanston Fight for Black Lives organizer and ETHS alumna Liana Wallace, given the existing discrepancies in policing, the movement is less radical than it seems.

LIANA WALLACE: If you look in your community, how often do you see police? You notice in a highly resourced communities, that because they have the amount of resources they do, they don’t call the police that much and they don’t use that many police. It’s not that radical because white people in white, highly resourced communities have been existing this way for a very long time, with minimal police.

And the fact of the matter is, why this is so hard and why a lot of people, even the most liberal white people, are struggling with this is because in actuality it’s not only about defunding the police. This is about a world that we live in where the death of black people, black death, is what holds up whiteness. It is how we operate. So in order for that to be undone, white people have to give up things. Real things. Monetary things. Their police. Like all of these things…

BINAH SCHATSKY: So while Evanston Fight for Black Lives is pushing for this restructuring of how we think about our societies, with the right amount of attention, they propose that it may in fact not be that radical.

BINAH SCHATSKY: From the Daily Northwestern, I’m Binah Schatsky. The managing editors of the Daily are Sneha Dey and James Pollard and the summer editor-in-chief is Emma Edmund. Thanks for listening.