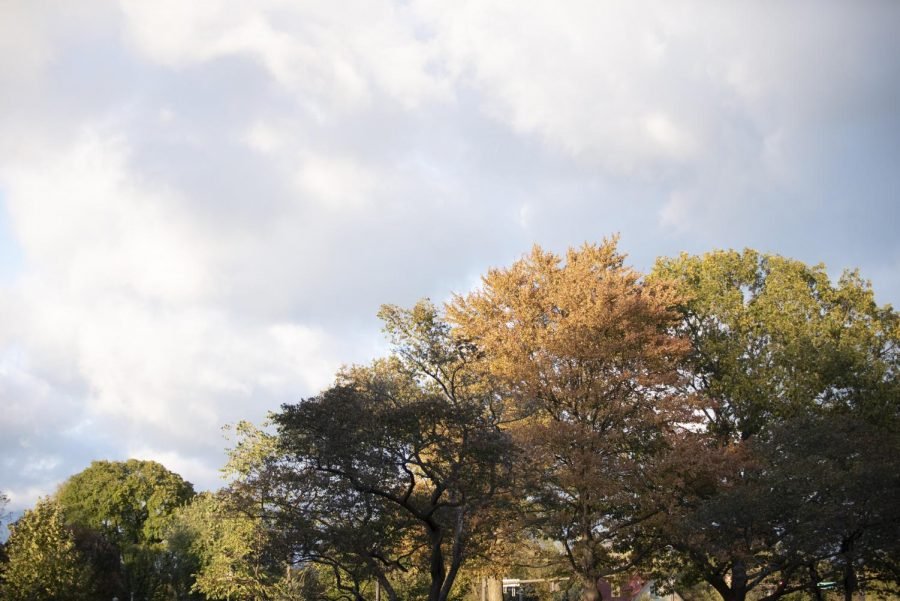 Trees in Evanston. On Monday, City Council voted to fund the city’s Dutch Elm Disease Injection Program for completion before the end of the year.

The program will inject all elm trees in Evanston with fungicides to reduce the spread of Dutch Elm Disease, which is caused by fungi and has killed elm trees across the country. Initially, the program was slated to take place over the course of 2020 and 2021 and cost approximately $650,000 spread out over the two years. However, the city voted to implement the entire process by the end of the year.

Ald. Robin Rue Simmons (5th) said the trees add value to many areas of Evanston, especially those which may not have other environmental assets.

Previously, funds for injections were to be allocated from the city’s general fund in 2020 and 2021. Due to the abbreviated timeline, however, all costs must be paid this year. As a result, $290,000 of interest from the city’s Capital Improvement Fund will now help fund the injection project.

Ald. Cicely Fleming (9th) said while the health of Evanston elms is important for city well-being, she thought the injections should remain a low priority due to the financial impact of COVID-19. In April, the city projected a loss up to $20 million in 2020.

Fleming suggested the city should consider repurposing funding to support community members who have been affected by COVID-19.

“I’m getting calls and emails almost every day for people looking for services, a lot of which we don’t support, and a lot of which come from nonprofits reaching capacity,” Fleming said. “Having $300,000 that is unallocated that we could use for many different things in supporting our citizens… I just can’t make that comparison between trees and services.”

Ald. Donald Wilson (4th) said the city could incur significant costs by delaying the project. The city would have to pay for the removal of any trees that died due to Dutch Elm Disease, and Wilson said the preventative measures would likely be more cost-effective.

Ald. Melissa Wynne (3rd) said the city’s elm trees provide essential benefits to residents. As many of the trees are decades old, she said their maintenance and wellness is a generations-long process, which the city should continue to prioritize.

“Evanston’s forestry department, over the years, unlike almost every other forestry department in the state of Illinois, just didn’t give up,” Wynne said. “We are the beneficiaries of that…we should be able to pass on good stewardship of this asset that’s not replaceable.”