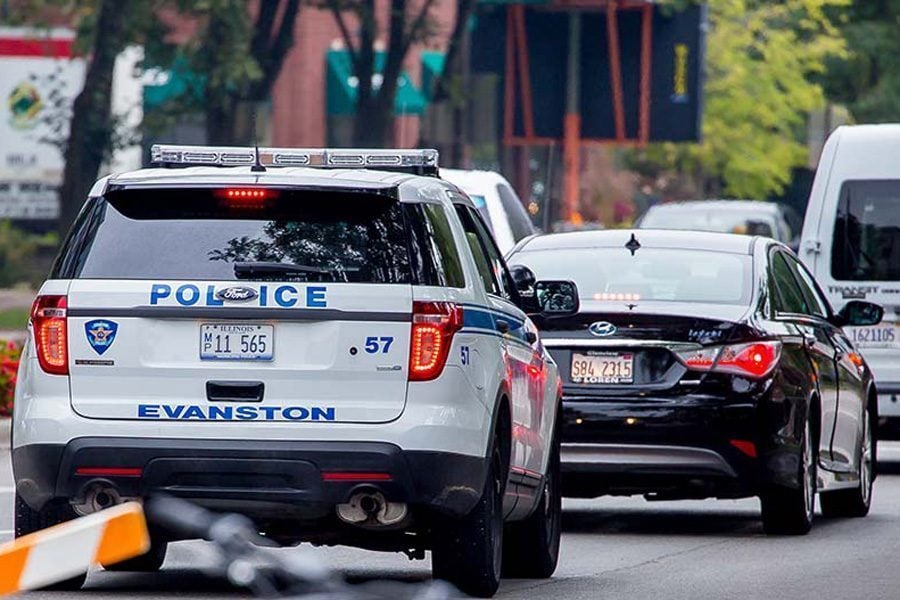 Evanston Police Department has released body camera footage of the forceful arrest of Trent Hunt, a 20-year-old black man police forcefully tackled to the ground, arrested and charged with disorderly conduct May 27.

In the video, officers can be seen forcefully tackling Hunt, pinning him to the ground and handcuffing him. The video shows officers searching his pockets before bringing him to a police car.

Throughout the arrest, Hunt is heard telling officers that he didn’t do anything wrong.

Evanston residents are now demanding charges against Hunt be dropped in a petition that has garnered over 16,000 signatures as of Saturday evening. Residents have also organized local protests condemning Hunt’s arrest, police brutality toward black people and the death of George Floyd, a 46-year-old black man killed by a Minneapolis police officer.