The Daily Northwestern • May 26, 2020 • https://dailynorthwestern.com/2020/05/26/sports/football-enrolling-early-after-last-minute-commitment-quarterback-carl-richardson-fits-right-in-at-northwestern/ 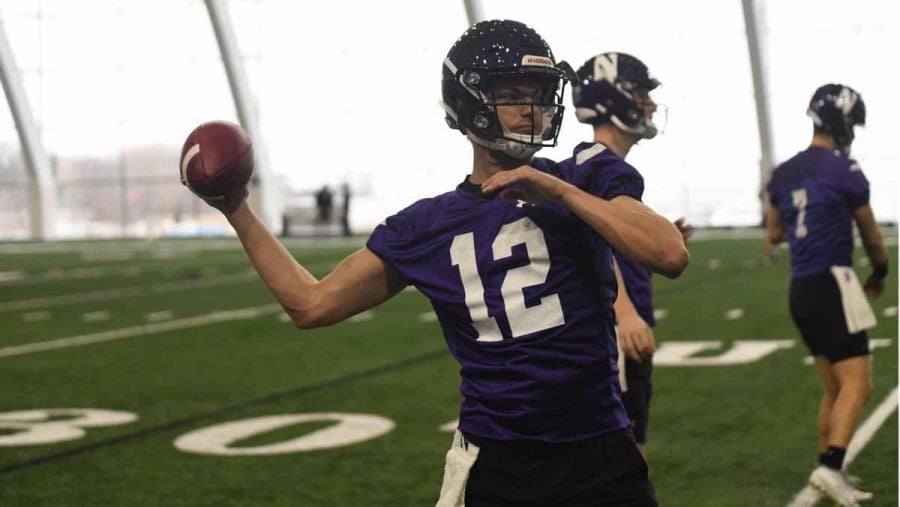