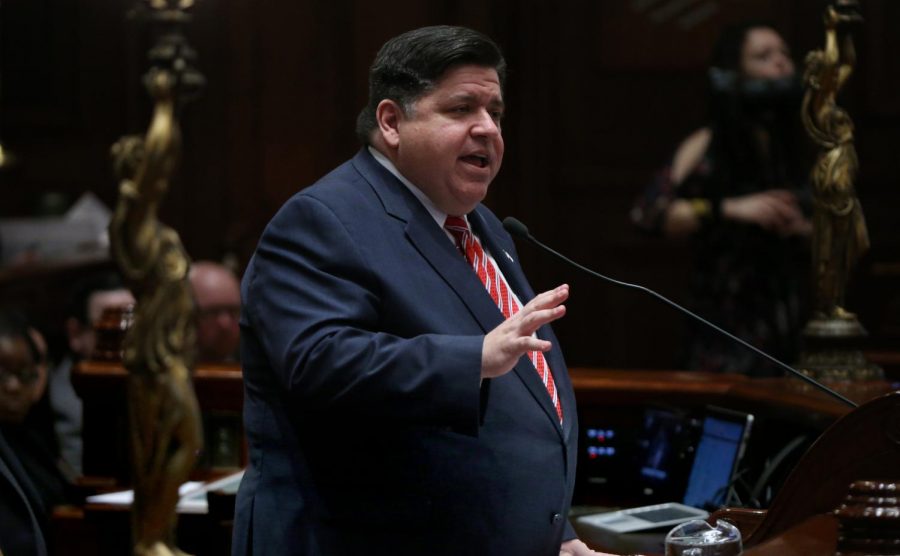 The Illinois House approved the budget proposal for the 2021 fiscal year by a 68-44 vote. The Senate voted 37-19, with no Republicans approving the budget. The spending plan now awaits Gov. J.B. Pritzker’s signature.

The budget allows the state to borrow up to $5 billion from the Federal Reserve, which could be repaid through federal aid that legislators are expecting to receive from Congress.

“We’re relying on them to do the right thing for Republican-led states and Democratic states,” the governor said at a Sunday news conference.

Pritzker has called on the federal government to provide additional aid before. As businesses remain closed under the stay-at-home order, the state anticipates a $7.3 million revenue loss.

The budget plan, however, maintains spending levels for school districts and universities. The plan also allocates additional funding to the Department of Children and Family Services and to programs for seniors and the developmentally disabled.

Republicans criticized the overall increase in spending, as well as the reliance on the Federal Reserves. But Democrats have said the spending increases target agencies struggling to stay afloat.

“As a result of the virus, supportive government services are needed more now than ever before,” Laura Kern (D-Glenview) said.

Three years ago, Illinois was in a budget crisis. Under Gov. Bruce Rauner, the state went without a budget for 793 days, crippling services that depend on state funding.

The spending plan does not factor in revenue the state could receive if residents vote to approve the graduated-rate income tax in November. The graduated income tax would raise taxes for residents with incomes at $250,000 or more.

“This budget was a compromise long in the making, during one of the most challenging legislative sessions in living memory,” Heather Steans (D-Chicago), lead budget negotiator, said.