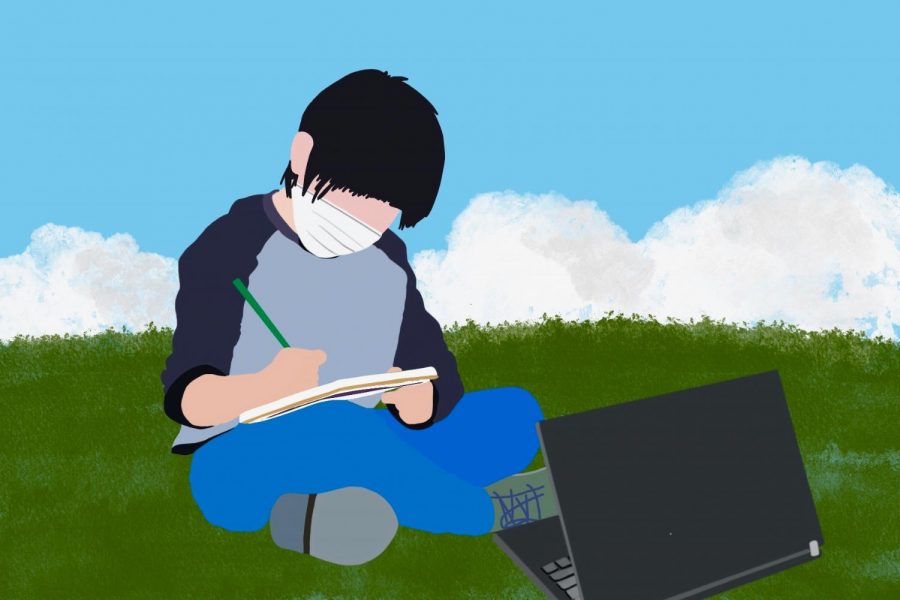 For Evanston children, summer dreams have been ripped at the seams.

Evanston/Skokie School District 65 canceled the first session of its School Age Child Care summer camp, which was scheduled to begin June 8. The program, held at Lincoln Elementary School, offers children outdoor games, field trips and beach days. While refunds will be processed for families who already paid, the district still hopes to hold the second session, which is set to begin July 6.

City summer camp programs are anticipated to open in a “significantly reduced” capacity July 6, the city announced Friday. To determine how to safely operate camps, the Parks, Recreation and Community Services Department is following Illinois Department of Public Health guidelines. The department will reach out to families with updates regarding specific programs, and families should prepare to make “alternate arrangements” in the event of camp cancellations or capacity reductions.

Private camps, too, are facing unprecedented summer months ahead. Eitan Schechtman-Drayman, a postdoctoral researcher at Northwestern, signed his daughter up for a five-week session at Camp Galileo, a California-based program with North Shore locations. The camp has been canceled, and the Schechtman-Draymans are one of 10,000 families who won’t receive a refund. Camp Galileo filed for bankruptcy May 6, after refusing to refund a combined $11 million in tuition.

Other camps, however, are brainstorming strategies to keep programs packed and campers socially distant. Coronavirus concerns have altered Mudlark Theater on “every imaginable level,” education director Dru Smith said. For the month of June, all 32 summer programs are moving to Zoom, and holding July and August camps in-person is “up in the air.”

At Mudlark Theater, registration for virtual programming has taken off. Smith reported around half of the company’s programs have already filled up. Shifting performing arts online will present new modes of instruction, especially given the physicality of theater.

He added that effective remote programming hinges on replicating the best parts of in-person theater, online.

“We aren’t just doing this on the fly,” Robnett said. “There’s been a lot of blood, sweat and tears.”

“You put a lot of work and finances into getting camp ready,” he said. “That’s something you do all year round, so no matter what we’re going to take a big hit there.”