The Daily Northwestern • May 20, 2020 • https://dailynorthwestern.com/2020/05/20/city/citizens-protection-network-discusses-review-commission-snapchat-incident-and-covid-19-regulations/ 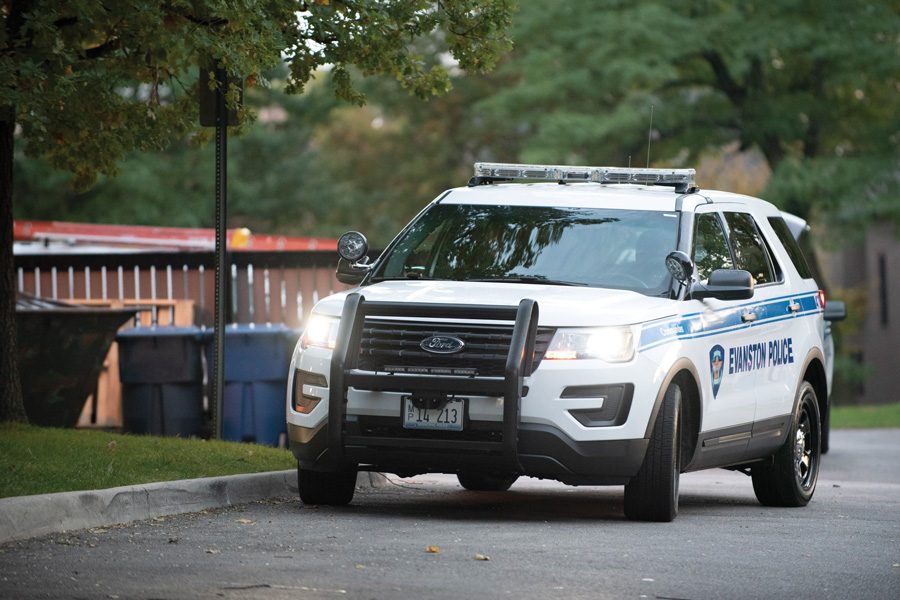 Neal Weingarden, who is in charge of CNP’s communication and outreach, said the commission is not yet operational because the city has not filled all the seats. He urged attendees to apply and added CNP intends to create a “street team” to educate people about a commission CNP is proposing.The current commission, he said, is not ideal.

CNP believes the current commission “lacks community empowerment,” according to their website. The organization wants a commission that can conduct its own investigations of EPD rather than simply review internal investigations. CNP would also like the commission to have the ability to hire and fire the police chief.

The group also discussed how Evanston Police Chief Demitrous Cook posted confidential information on Snapchat in February. Cook said he did not intend to post the photos, which included the personal information of at least 30 individuals.

Betty Ester, CNP president and co-founder, said the organization has asked if EPD has a social media policy, but has not received an answer.

Austin Spillar, vice president and co-founder of CNP, said he has issued a Freedom of Information Act request for information from Cook’s Feb. 21 press conference, during which he discussed the Snapchat incident.

Spillar said he has been told there is no recording or transcript of the conference. He was frustrated that the public was not informed ahead of time that the press conference would occur.

“We get the impression that they didn’t want to draw a lot of public attention to this,” Spillar told the Daily.

CNP also discussed the increase in power gained by law enforcement officials amid COVID-19. Spillar said he was unaware of any arrests that have been made, but he expressed concern about the city granting Department of Health officials the ability to have people arrested for violating public health guidelines.