The Daily Northwestern • May 14, 2020 • https://dailynorthwestern.com/2020/05/14/campus/founder-of-rebirth-garments-sky-cubacub-gives-keynote-at-sex-week/ 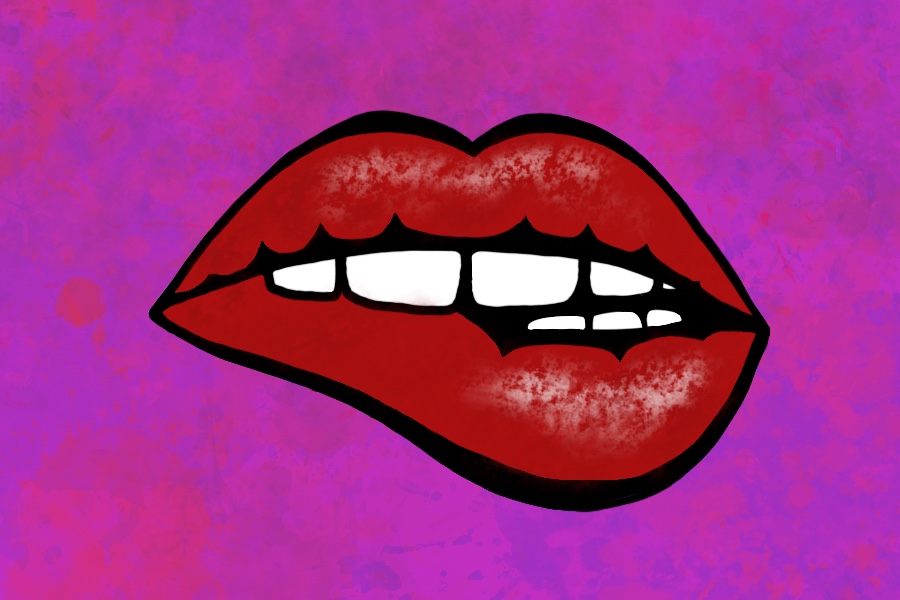 Sky Cubacub, the founder of clothing company Rebirth Garments, gave a keynote Wednesday at Sex Week, which is now being held virtually. Rebirth Garments creates clothing for individuals on the full spectrum in terms of gender, size and ability.

Sky Cubacub discussed the origins of their company Rebirth Garments at this year’s Sex Week keynote on Wednesday.

Rebirth Garments is a wearables and accessories company that aims to create clothing for individuals across the full spectrum of genders, sizes and abilities. Cubacub’s keynote was part of Sex Week, a series of events being held virtually by Northwestern College Feminists designed to increase awareness of issues related to sexuality and sexual health.

In their talk, Cubacub spoke about the story behind Rebirth Garments. They said they started Rebirth Garments after finding limited accessibility to items like chest binders and packing underwear while exploring gender in high school.

“I had no way to go into the sex toy shops, which were the only places that really kind of sell chest binders and other gender-affirming undergarments,” Cubacub said.

However, while in college, they said they got very sick with stomach problems and were no longer able to wear clothing they originally had. After recovering from being sick, Cubacub then took a lingerie class and decided to start a line of gender-affirming lingerie.

While starting their line of lingerie, Cubacub said they also thought about their stomach-related physical disabilities. They wanted to make clothing accessible for people with disabilities.

Clothes from Cubacub’s clothing line are completely customized and customers can put in certain requests for garments.

Weinberg senior Jiyul Kim, one of the co-presidents of Sex Week, said she previously knew about Cubacub and found out about them through her queer theory class, where Cubacub came in and spoke about Rebirth Garments.

“I really loved the way that they handled issues of queerness, accessibility, disability activism,” Kim said. “I thought this would be a really important voice to bring to Sex Week, which has historically gotten better over time about including more queerness in its events.”

SESP junior Eliza Gonring, the other co-president of Sex Week, said although she has been a part of Sex Week since her freshman year, she has already learned a lot from this year’s Sex Week.

This Sex Week, Gonring said, has been “a very anti-capitalist, a very anti-colonial” sex week. She added she wanted to be intentional about highlighting people with non-normative sex lives.

“I think of it as a form of harm reduction because you’re really unlearning a lot of what you’ve been expected to learn as the norm when it comes to sex, and it also means that you’re humanizing these populations who are typically either desexualized, hypersexualized or just not thought about entirely,” Gonring said.