The Daily Northwestern • May 13, 2020 • https://dailynorthwestern.com/2020/05/13/campus/nu-sexual-health-educators-concerned-about-new-federal-title-ix-regulations/ 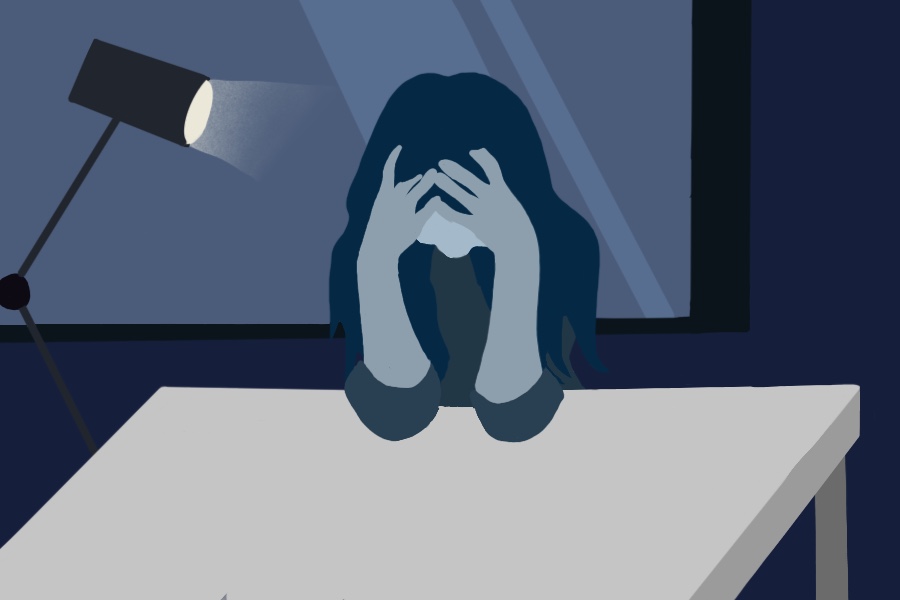 The new federal Title IX regulations will bolster the rights of the accused and limit the ability of colleges nationwide to investigate sexual assault allegations.

Last week, the U.S. Department of Education released new Title IX regulations on college campuses that narrowed the definition of sexual misconduct and bolstered the rights of the accused.

Title IX, which bars gender discrimination in federally-funded schools, was historically implemented through Dear Colleague letters, guidance documents from the Education Department that aren’t legally binding. The new changes alter this system by providing stricter legal rules for how educational institutions have to respond to reports of violations.

How the new rules will impact NU students

These new rules, which will go into effect on Aug. 14, require colleges to conduct hearings by which the accused party would be given the chance to cross-examine their accuser through an advocate and vice-versa — essentially turning investigations into court trials.

Schools are also no longer responsible for allegations of sexual misconduct that occur outside of University-owned or affiliated buildings or educational activities.

On top of these new policies, administrations are now only required to take action if a student tells certain officials, like a Title IX coordinator or dean, which makes it easier for schools to ignore cases of sexual violence.

Even then, the 60-day time limit of a Title IX investigation will be removed, which means schools could indefinitely table investigations, further disincentivizing survivors from coming forward.

“We are reviewing the regulations and will revise our policy accordingly while remaining committed to providing support to those who experience all forms of discrimination and harassment,” Colleen Johnston, director of sexual misconduct response and resources, wrote in an email to The Daily.

Carrie Wachter, director of the Center for Awareness, Response and Education, said her biggest fear about the new regulations is that they may create a “colder climate” around self-reporting sexual misconduct. She said the new language and definitions of harassment can make it harder for survivors and those impacted by harm to come forward.

While NU has still not reviewed the regulations in their entirety, Wachter said she is worried many people’s experiences will be erased as a result of this narrowed definition. Additionally, she said she is concerned that the move toward a more criminal investigation setting with the cross-examinations will re-traumatize survivors, further disincentivizing them from coming forward.

“We know that sexual violence does not fit into this nice little package,” Wachter said, “and it’s problematic when (the regulations) say you have to fit in this package to be adjudicated or investigatied.”

This most recent Campus Climate Survey on Sexual Assault and Misconduct, conducted last April and released in Oct. 2019, recorded over one in five students reporting that sexual assault or misconduct is “very or extremely problematic” at NU.

The survey also found that 58.5 percent of NU students perceive that the University would handle investigations of sexual misconduct fairly. However, the gender breakdown of this statistic differs significantly. Only a third of undergraduate women and transgender and gender non-conforming students trust the University to handle investigations fairly, compared to 50.3 percent of undergraduate men.

The survey also asked students where sexual misconduct or assault had occurred on campus, either in the case of victimization or interference.

The most frequently reported locations included non-dorm university housing, university residence halls or dorms, “some other place,” fraternity housing, and restaurants, bars or clubs. The new guidelines dismissing universities of the obligation to take action for allegations of many off-campus or unaffiliated incidents could pose issues in the University’s ability to investigate

In Jan. 2019, Northwestern’s Associated Student Government passed a resolution to submit a comment to the Federal Register on behalf of the undergraduate student body. The comment cited the proposed regulations’ new definition of sexual assault as “extremely limiting” and said they would make it more difficult to find responsibility in cases of sexual misconduct.

“By raising the standard of evidence needed to find responsibility in a Title IX setting, there will be additional stress and expectation placed upon survivors,” read ASG’s comment. “This sets an unreasonably high bar for evidence, which in sexual assault cases, is often difficult to achieve. While the Department of Education urges schools to be neutral and unbiased in investigations, a higher standard is not neutral and places additional burden on complainants.”

According to the campus climate survey, 31.1 percent of those who identify as transgender, nonbinary, genderqueer, questioning or an identity not listed said it is “a little” or “not at all” likely that campus officials would conduct a fair investigation if someone were to report a sexual assault or sexual misconduct.

Spencer Colton, chair of presentations for Sexual Health and Assault Peer Educators, said his first reaction to the new regulations was concern for suvivors of sexual violence who may now face blocks on their path to justice, especially TGQN students who are less likely to self-report.

“Title IX is there obviously to address inequity, but I think that the general way it’s perceived is about gender inequity, which is why it covers so much about sexual violence. It’s gender-based violence going on,” Colton said.

The McCormick junior said the results of the campus climate survey — only sent out once every four years — confirmed the unfortunate reality that TGQN students at NU are “taking the brunt” of reported violence on campus. He said it was frustrating that the new Title IX rules barely made progress on making this process less binary and more encompassing of all identities, and wished there was more guidance on things like pronoun usage.

Amy Prochaska, executive director for NU’s Sexual Health and Assault Peer Educators, said it was frustrating to receive these new guidelines in the midst of the global pandemic because students are already experiencing a collective trauma.

The Communication junior said both heterosexual patriarchy and male-dominance supports sexual violence on campus, contributing to rape culture. Violence on campus, therefore, shows up more in TGQN communities because of these structural problems, she said.

“Both SHAPE and CARE are confidential resources no matter what happens,” Prochaska said. “We are just here to support survivors and people who have been impacted by sexual violence, and we have every intention of continuing that regardless of what the regulations mean.”