The Daily Northwestern • May 13, 2020 • https://dailynorthwestern.com/2020/05/13/ae/petals-for-armor-may-be-hayley-williams-debut-solo-album-but-she-has-nothing-to-prove/

Liner Notes: “Petals for Armor” may be Hayley Williams’ debut solo album, but she has nothing to prove 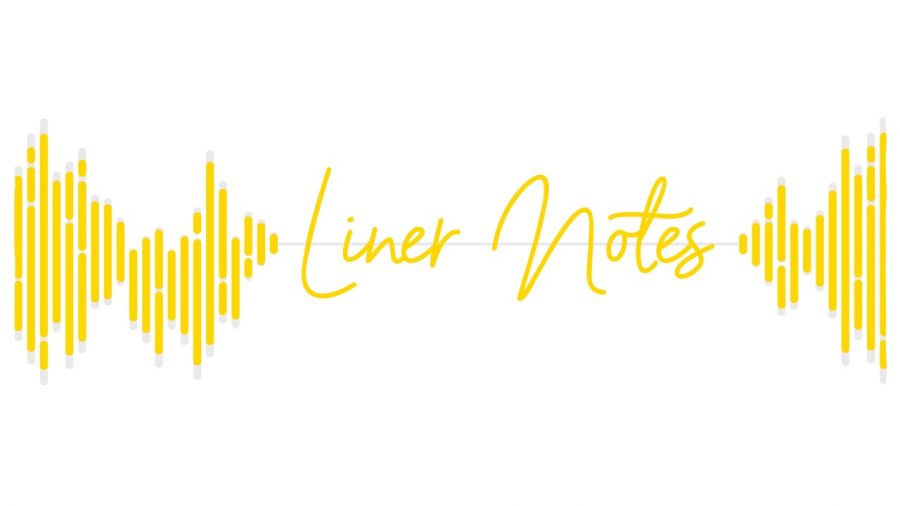 It feels weird to call “Petals for Armor” Hayley Williams’ debut album, because Hayley Williams has been with us a long time. Now 31, the singer-songwriter founded pop punk band Paramore when she was just 15 years old, and the group released its first album “All We Know Is Falling” a year later. Through multiple iterations of the band, as members have come and gone, Williams has remained its constant, writing and performing iconic bangers like “Misery Business” and “Ain’t It Fun.” Outside of Paramore, she’s had a healthy side-business featuring on pop or rap tracks, from Zedd’s “Stay the Night” to B.o.B’s “Airplanes” (my absolute favorite song when I was 10 years old).

But despite her long career in the spotlight, Williams has never officially gone solo. It’s a move she’s resisted for a long time: when she was first signed by Atlantic Records as a teenager, she had to fight record execs who wanted to sign her as a solo pop act. It took almost 20 years, personal issues and a break from Paramore for Williams to finally decide going solo was a good creative direction for her.

2017 saw the release of Paramore’s best record, “After Laughter,” a swerve for the band that saw them embrace a vibrant synth sound that sharply contrasted with the dark themes of depression and isolation they were exploring. It reflected the state that Williams was in: struggling with depression, with her marriage to Chad Gilbert of rock band New Found Glory crumbling.

After a 2018 tour to support the album, the band took a break, and Williams began work on her debut album the following year. The rest of Paramore’s influence isn’t totally absent on “Petals for Armor.” Taylor York, the most consistent member of the band aside from Williams, produced the album and is listed as a co-writer on six of the songs. But listening to the album, the difference between a Paramore record and a Hayley Williams solo record is readily apparent. Williams is exploring themes of independence, loss and depression that feel unique to her. Releasing these songs as a band just wouldn’t feel right.

Williams chose to parcel out the 15 songs on “Petals for Armor” five at a time. She released two extended plays, “Petals for Armor I” and “Petals for Armor II” with the first songs on the tracklist on February 6 and April 21 respectively. This release strategy reflects the format of the record, as each five songs explore different themes and portray Williams in a different stage of an intense emotional journey.

The songs that make up “Petals for Armor I” are bitter and rage-filled, from the quiet but furious “Simmer” that kicks it off to the thumping “Sudden Desire.” The “Petals for Armor II” songs are contemplative, as Williams examines the disintegration of her marriage on “Dead Horse” and her depression on “Over Yet.” The five new songs on the full album, such as “Pure Love,” are noticeably poppier than their predecessors, as Williams explores the opportunity for new romance and finds herself rejuvenated after overcoming her personal traumas.

Throughout “Petals for Armor,” Williams repeatedly returns to flower imagery, representing her relationship with her own femininity. “Roses/Lotus/Violet/Iris” uses a garden as a metaphor for women finding themselves, while “Watch Me While I Bloom” finds Williams overcoming her demons and looking towards a new chapter of her life. It feels like a very deliberate choice on Williams’ part to make femininity and feminism one of the central themes of her solo debut: she has been very upfront about how difficult it’s been for her as a woman in a male-dominated sphere. It’s thrilling, with that context, to hear her loudly and publicly embrace her femininity, not just as a part of her, but as what makes her strong.

“Petals for Armor” isn’t perfect. It’s perhaps a tad too long, with a few less-inspired tracks like “Creepin” or “Sugar on the Rim” weighing it down and exploring territory that was handled better elsewhere on the album. It’s also front-loaded, as the first five songs of the album are the most consistent and well-executed, while the final third’s sudden pivot towards pop results in some high points, but on the whole feels out of step with the rest of the album. Still, the album closes strongly, with Williams expressing hope for the possibility of healing with the soft, warm “Crystal Clear.”

In spite of its flaws, “Petals for Armor” is worth listening to for the simple fact that Williams is a fantastic performer that brings a confident, strong presence to every song on the album. But that shouldn’t be a surprise; Williams has been a strong presence from the minute Paramore burst onto the scene. This might be her first solo record, but her worth as an artist isn’t something she’s ever had to prove.

—For the ’Gram: The Monthly staff shares their takes for which artist should win the Best Album Grammy