The Daily Northwestern • May 10, 2020 • https://dailynorthwestern.com/2020/05/10/campus/uncharted-territory-while-covid-19-may-halt-momentum-insurgent-campaigns-could-gain-from-increased-scrutiny-on-incumbents/

“Uncharted territory”: While COVID-19 may halt momentum, insurgent campaigns could gain from increased scrutiny on incumbents 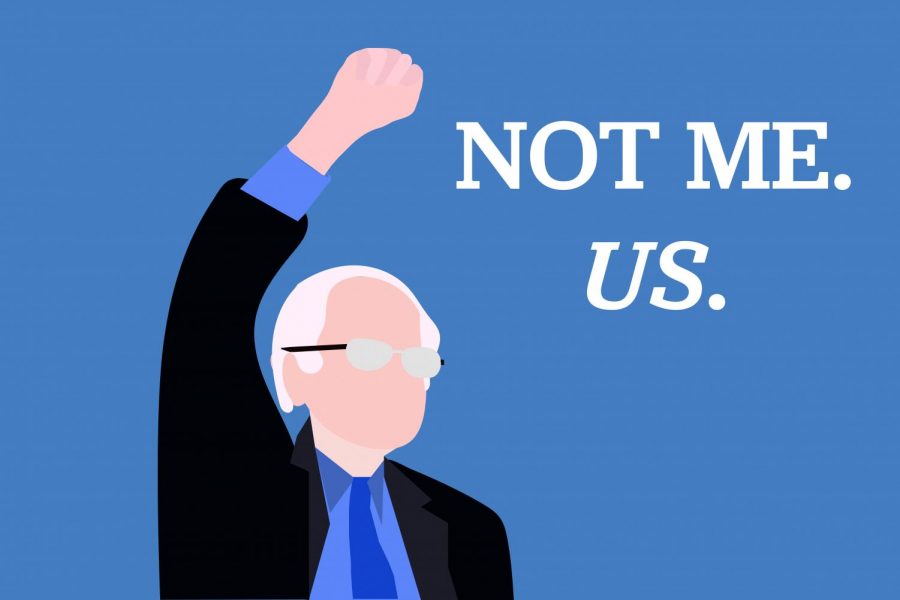 While progressive insurgent candidates may struggle to gain traction amid social distancing guidelines, incumbent performance may be a more relevant factor in election outcomes as officials mobilize their coronavirus response.

But for progressive figureheads trying to build national momentum, social distancing and the halting of many traditional campaign activities raise questions about conventional campaign wisdom.

“Activism or spreading the vote is always going to be much better if you do it in person,” Zou, an organizer and member of Northwestern’s Young Democratic Socialists of America chapter, said. “At least that’s been in my experience, I’ve been able to convince more people through door-to-door canvasses than anything else.”

According to political science Prof. Thomas Ogorzalek, insurgent candidates might struggle to build necessary momentum given the restrictions. At the same time, the politics of pandemic campaigns is “uncharted territory,” he said.

Torrence Gardner, the director of economic development for Chicago’s 49th Ward, noted that since the outbreak, his responsibilities have shifted away from his job description and toward emergency response. He said he thinks the ways in which officials who are up for reelection this year respond to the crisis will affect election outcomes.

“Everybody’s under a microscope,” Gardner said. “People are hurting, they’re at home, they have nothing really to be distracted with too much, and they’re going to watch how their government people are treating them.”

This scrutiny makes the government’s coronavirus response increasingly politicized, Ogorzalek said. So while many traditional campaign methods are put on hold, the actions of officials currently holding office may be more determinant of election outcomes than campaign activities.

Research shows that the party in power tends to suffer in times of crisis, Ogorzalek said. As people look for someone to blame, they turn to their elected officials. On the flip side, there is a renewed opportunity for acclaim, if officials respond correctly.

“(President Franklin Roosevelt) is a classic example of this,” Ogorzalek said. “Half of his presidency was the Great Depression, and he didn’t really solve it. We didn’t get out of the Depression until World War II. But people give him a lot of credit for trying heroically to do something, take action and restart the economy.”

In the United States, coronavirus responses across party lines have generally followed traditional party values, Ogorzalek said. While progressive Democratic officials have tended to support social programs that would support frontline workers, Republicans are focusing their efforts on businesses and backing away from social programs.

As emergency response becomes increasingly politicized, the response of one official carries the label of the party as a whole, which may influence election outcomes, Ogorzalek said.

The Trump administration has been widely criticized for its coronavirus response, most recently by former President Barack Obama, who called it “an absolute chaotic disaster” on Friday.

“One of the implications of that is that if the Republican Party brand is damaged by negative overall conditions, that might help Democratic challengers in a lot of places and that might carry over to state races as well,” Ogorzalek said.