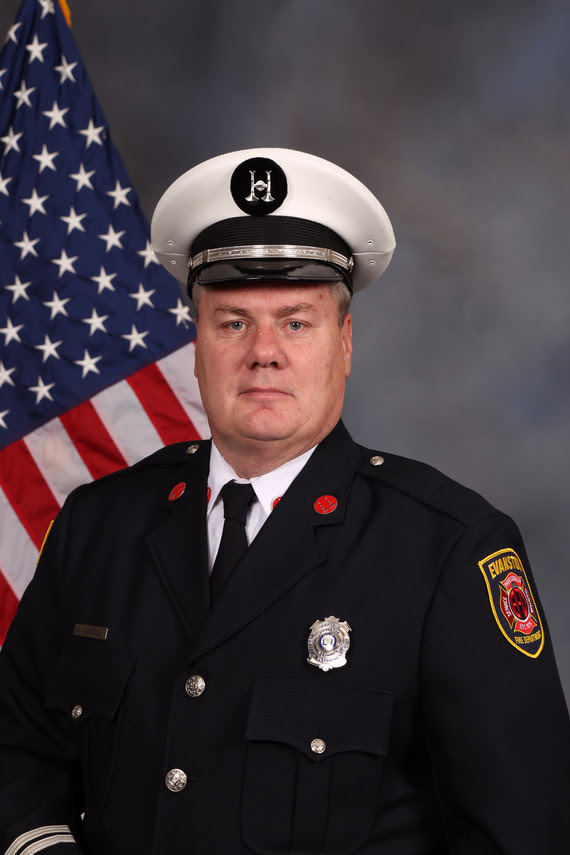 Evanston Fire Department Captain Mike McDonnell will retire after serving the department for 36 years, according to a Wednesday news release.

During his time at EFD, McDonnell worked for 18 years as a fire captain, 18 years on the EFD dive team and 15 years as a trustee for Evanston Firefighters Union.

Fire chief Brian Scott called McDonnell an exemplary member of EFD, saying that McDonnell’s years with the department, which mark him as one of the department’s longest-serving members, are a “testament to his toughness and dedication.”

“Captain McDonnell’s knowledge, experience and calm demeanor, even in the toughest of situations, will be missed,” he said.