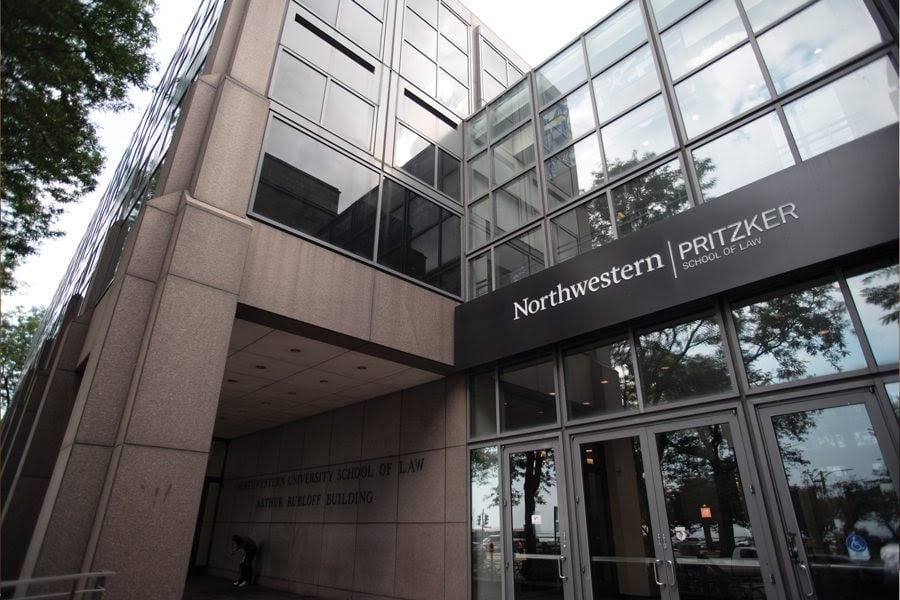 A group of civil rights organizations — including two legal clinics at the Pritzker School of Law — released an April 22 statement supporting Gov. J.B. Pritzker’s efforts to slow the spread of COVID-19 in prisons.

About 4,000 incarcerated people have been released from the Illinois Department of Corrections since March 1. Gov. Pritzker commuted the sentences of some prisoners and signed an executive order to allow those especially vulnerable to COVID-19 to be temporarily released. More than 500 people have tested positive for coronavirus in Cook County Jail, which has a higher rate of infection than anywhere else in the country.

“Decarcerating Illinois at this moment is good for public safety, public health and will conserve taxpayer dollars,” the statement read.

Civil rights attorneys wrote the statement in response to critics who argue releasing prisoners will pose a threat to public safety — since the beginning of March, 64 people convicted of murder have been released. In the statement, the attorneys cite research that people over the age of 40 or with strong support in their home communities have low recidivism rates.

Pritzker Law Prof. Vanessa Del Valle, who contributed to the statement, said she felt it important to stop the spread of misinformation about who Gov. Pritzker had granted clemency.

“It’s people who have been in custody for a number of years, people who are elderly,” Del Valle said. “These are the types of people who studies have shown are not at high risk of committing crime again.”

In mid-April, Illinois Senate Republicans wrote a letter to Gov. Pritzker calling for increased transparency surrounding the commutations. Rep. John Cabello (R-Rockford) tweeted, “How many MURDERERS have you released? You didn’t even have the decency to notify the victims’ families!”

“The critiques of the commutations are not based in any kind of real factual analysis of what has happened here,” Bedi said. “These critiques are based in fear mongering and not reality.”

The civil rights attorneys also argue that prisons pose a public health risk, with the potential for officers and administrators who enter and exit prisons to bring the virus into their homes. Many of Illinois’ correctional facilities have already become COVID-19 hotspots.

The attorneys end the statement by calling it a “moral imperative” to take action. They note that although none of the prisoners were sentenced to the death penalty, “COVID-19 has turned our prisons into death traps.”

“These are people, who if they stayed locked up, could become very ill or die,” Del Valle said. “There was no public safety risk to releasing them.”