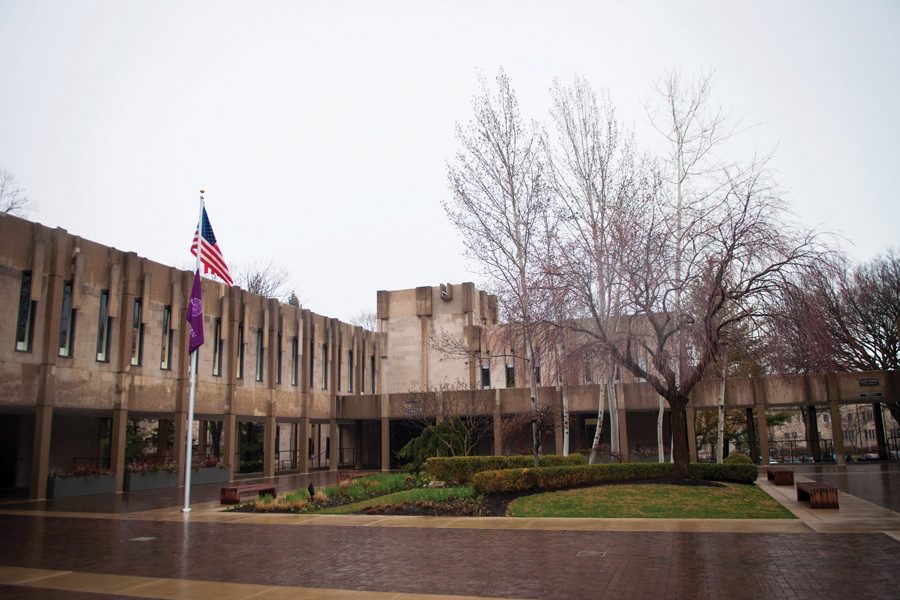 Northwestern University has decided to not receive the $8.5 million in federal funding allocated through the Coronavirus Aid, Relief, and Economic Stimulus Act, a University spokesperson told The Daily in an email Tuesday.

The CARES Act, a historically large economic stimulus package signed into law March 27, allocated nearly $14 billion total to institutions of higher education. Half of each school’s allotment must be used for emergency grants to students in need. The grounds on which Northwestern rejected the money is not yet clear, though Yates said a variety of reasons led to the conclusion.

“After careful consideration, Northwestern University determined we are unable to accept the requirements and evolving guidance regarding the CARES Act,” University spokesperson Jon Yates said in an email to The Daily. “Therefore, the University has decided not to apply for or receive the funds allocated to us.”

Last week, peer institutions like Harvard University and Princeton University announced they would be rejecting the funding allocated to them through the CARES Act. Stanford University, Yale University and the University of Pennsylvania all followed suit. At that point, the country’s five wealthiest private schools with the largest endowments had all rejected the money.

The legislation has faced criticism from different directions. For example, the formula for determining allocations used full-time-equivalent enrollment as opposed to overall head-count, which meant community colleges and large public universities got short changed in the final funding totals.

In the wake of cancelled jobs and reduced financial aid, many Northwestern students had hoped the CARES Act money might help ease financial burdens worsened by the coronavirus pandemic. Students Organizing for Labor Rights had repeatedly referenced the stimulus bill, hoping it would help pay University workers.

Harvard’s decision came on the heels of public scrutiny from politicians like President Donald Trump and Sen. Ted Cruz (R-Tex.). Cruz, who voted for the bill, slammed Harvard on Twitter, calling the money allocated to Harvard “ridiculous” and saying the funds should go to “those in real need.” Due to its large endowment, the argument went, Harvard should return the allocated money.

And the political pressure seemed to work.

“We are also concerned however, that the intense focus by politicians and others on Harvard in connection with this program may undermine participation in a relief effort that Congress created and the President signed into law for the purpose of helping students and institutions whose financial challenges in the coming months may be most severe,” Harvard said an April 22 statement.

Harvard also clarified that it did not apply for the support, nor did it request, receive or access the funds. In addition to the political pressure, evolving guidance from the Education Department also played a role in the decision, Harvard said.