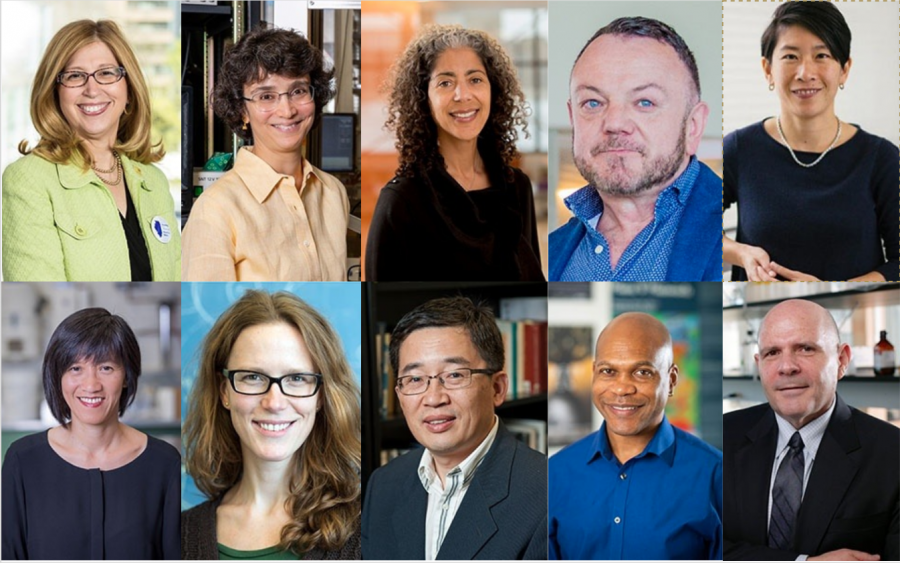 The faculty joining the American Academy of Arts and Sciences or the National Academy of Sciences. Among the 10 total nominated faculty, McCormick Prof. Yonggang Huang was elected to both AAAS and NAS

Eight faculty at Northwestern will join the likes of Benjamin Franklin and Martin Luther King Jr. after being selected for the American Academy of Arts and Sciences, while three were elected to the National Academy of Sciences, according to University releases.

Both AAAS and NAS are prestigious societies that honor academic excellence and leadership, founded or ratified by prominent political figures in American history, John Adams and John Hanock, and Abraham Lincoln, respectively.

“This is the most elections for Northwestern in any year over the past decade,” both releases read.

Among the 10 total nominated faculty, McCormick Prof. Yonggang Huang was elected to both AAAS and NAS, recognized for his work on health monitoring technology. Huang has previously received other honors, such as the Guggenheim Fellowship, and was inducted into the National Academy of Engineering in 2017.

Huang will be joining two other NAS electees from Northwestern this year, Weinberg Prof. Laura DeMarco and Weinberg and McCormick Prof. Samuel Stupp.

Weinberg Prof. E. Patrick Johnson, known for his book “Appropriating Blackness: Performance and the Politics of Authenticity,” and Weinberg Prof. Mary E. Pattillo, author of the award-winning text “Black Picket Fences: Privilege and Peril Among the Black Middle Class” were also recognized by AAAS for their pioneering research in race, class and more.

Teresa Woodruff, dean of The Graduate School, was also nominated for her work in reproductive science. She will be leaving Northwestern at the end of the school year to serve as the provost at Michigan State University.

The AAAS nominees will be officially inducted in the fall and the NAS nominees in the next annual ceremony, typically held in spring.