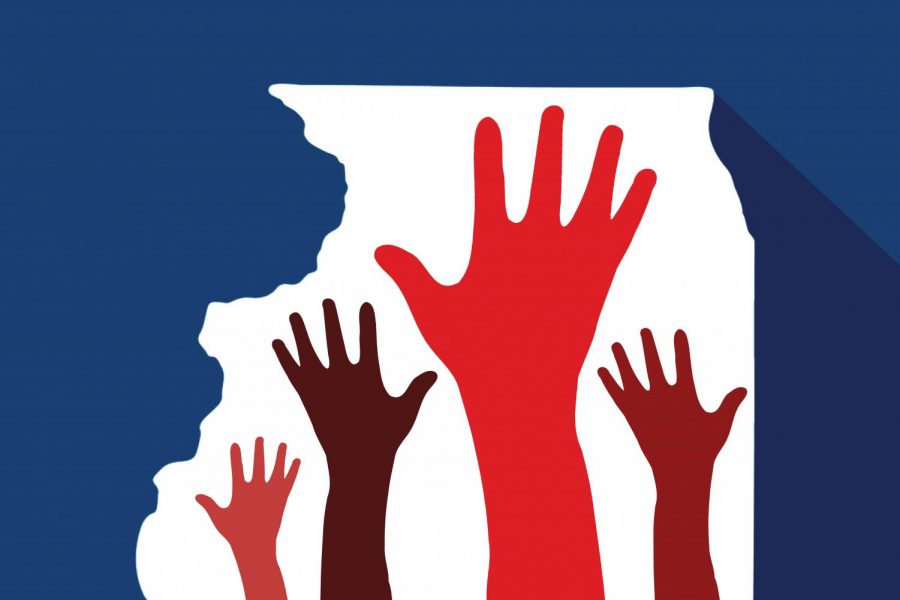 Amid COVID-19, local organizations are working to prevent an undercount, especially within ‘hard-to-reach’ communities.

In the 2020 census, every response counts. However, the methods the U.S. Census Bureau typically employs to ensure accuracy have been complicated by the COVID-19 outbreak and social distancing protocols.

The 2020 census is now facing a possible undercount due to the pandemic, even though the bureau has extended the self-response period to August 14 and is taking other measures to increase participation. But Evanston and Chicago organizations are adapting plans to include as many people as possible in the census count.

Traditionally, U.S. residents take the census by filling out a physical form in the mail or by responding through a phone call. This year, for the first time in census history, residents can also fill out the form online. Residents are asked to take the census during the self-response period, which began March 12.

The Census Bureau typically has enumerators who go door-to-door to households that have not yet filled out the census. According to the Census Bureau, the use of enumerators this year will be limited to approximately 2,000 households in remote areas of Maine and Alaska to adhere to social distancing practices. Those enumerators will conduct surveys at least six feet apart from residents.

“Adhering to social distancing guidance from federal, state and local public health authorities, the Census Bureau has modified all of its data collection protocols to eliminate personal visits,” the Bureau said in a statement on March 27. “Where feasible, census field workers will call survey participants and seek to collect the necessary information over the phone.”

In Evanston, Sarah Flax, the city’s housing and grants manager, said the city initially planned to make computers available in public buildings and have informational representatives at libraries to help residents fill out the census.

Flax said these initial plans have since been nixed for public health reasons. Instead, the city is partnering with existing COVID-19 resources to spread the word about the census.

“The city has four food sites where people with children under the age of 18 can come and pick up a week’s worth of free meals,” Flax said. “We have flyers that people could get when they go to pick up those lunches. And we’ve done that with two of the pickup dates.”

Flax said the city has also relied on businesses, including C&W Market and Ice Cream Parlor, to distribute census flyers and remind residents of the importance of being counted.

Kareem Butler, the 2020 Census coordinator of the Chicago Urban League, said his organization is focused on reaching out to black communities in the Chicagoland area.

Chicago Urban League held multiple events to educate residents about the importance of an accurate census count. Because of limits on physical gatherings, Butler said the group is now focusing on digital outreach.

“Right now, trying to create physical spaces where people can participate is difficult,” Butler said. “We have to walk this line between communicating the importance of the census, while balancing the fact that right now, more than ever before, public health is an extreme priority.”

Related stories:
A Northwestern student’s guide to filling out the 2020 Census