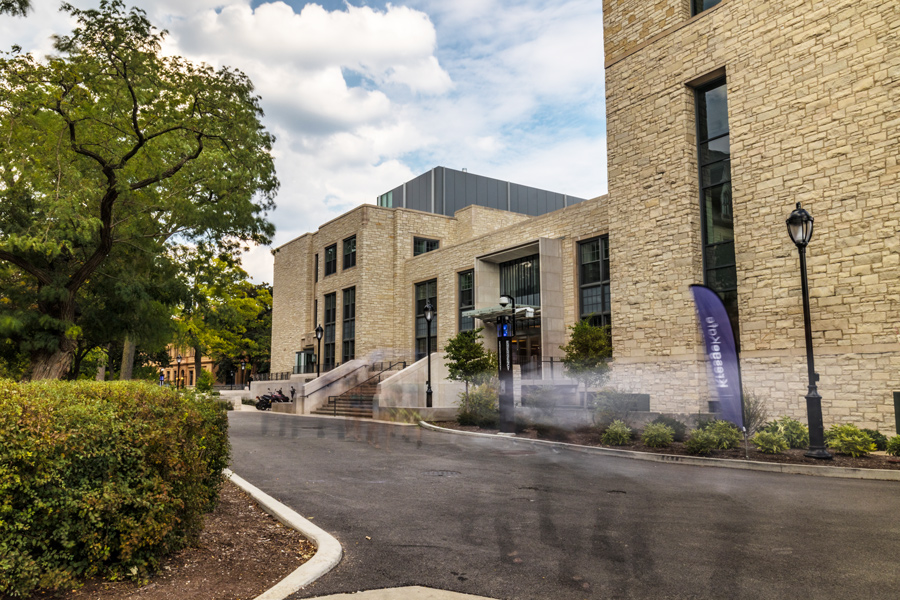 The Sustained Excellence Award, ENERGY STAR’s highest honor, goes to businesses and organizations that have already been named Partner of the Year in at least two consecutive years and have shown continued improvement in energy management.

In the release, Craig Johnson, Northwestern’s senior vice president for business and finance, said protecting the environment by reducing greenhouse gas emissions while improving energy efficiency is a top priority for the University.

“We are honored to earn this recognition from ENERGY STAR,” Johnson said in the release. “The award is a testament to the hard work of our staff and campus partners and validates our successful energy efficiency investments and initiatives.”

Northwestern was also awarded Partner of the Year in 2018 and 2019, the first university to be recognized in back-to-back years. This year, however, the EPA recognized the University for surpassing previous efforts to conserve energy.

The Sustained Excellence Award is given out based on a combination of factors, including an organization’s use of the group’s Portfolio Manager, an energy management system that provides data on energy use.

“Most people think of ENERGY STAR as the sticker on your fridge that shows it’s efficient,” said Communication junior Maggie Olson, the communications and engagement assistant for sustainNU. “But this energy management system that they offer is a way to track energy, which is really important.”

One of the ways sustainNU, Northwestern’s sustainability program, has improved energy conservation is through its Strategic Sustainability Plan. The plan includes a commitment to reducing the University’s greenhouse gas emissions by 30 percent from the 2012 baseline by 2030. Northwestern has been using the Portfolio Manager to help work toward this goal.

The University is also expanding campus with Leadership in Energy and Environmental Design certified buildings such as 560 Lincoln, which received LEED Gold certification in 2019.

Olson said the Sustained Excellence Award demonstrates the University’s commitment to sustainability on multiple fronts. While energy conservation is part of what led Northwestern to be recognized, she said community engagement also played an important role.

As communications and engagement assistant, Olson focuses on involving students, faculty and staff in the University’s effort to help people reduce their individual energy contributions. Through social media campaigns and events, sustainNU informs the Northwestern community about energy conservation strategies, which include choosing ENERGY STAR appliances, turning off lights and unplugging technology that is not in use.