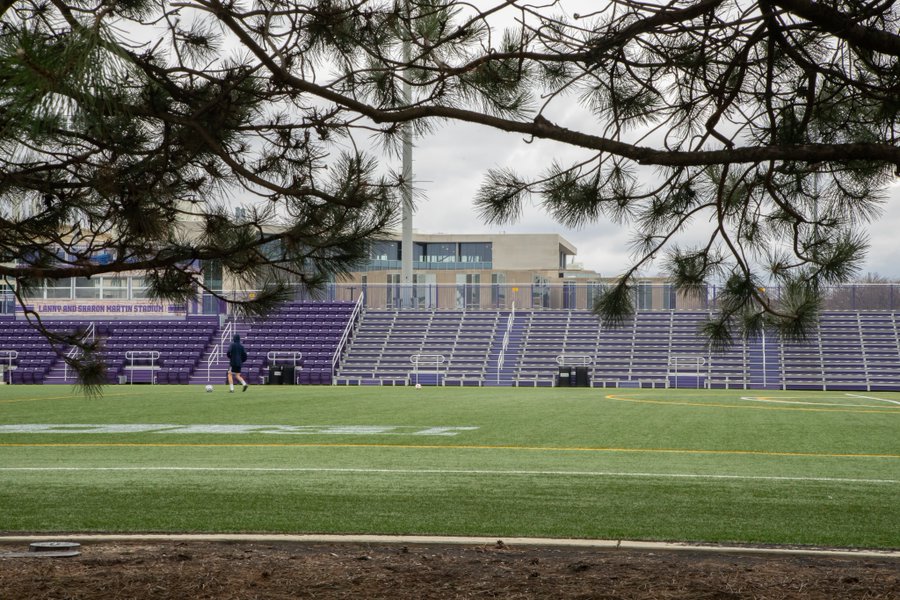 Martin Stadium, home of Northwestern lacrosse. The NCAA Division I Council announced that all spring-sport athletes would have the option to take an extra year of eligibility on Monday.

On Monday, the NCAA Division I Council approved a blanket waiver for all spring-sport athletes to get an extra year of eligibility after their seasons were cut short on March 12 due to the novel coronavirus.

The ruling provides Division I schools with widespread flexibility to determine how much aid, if any, to give athletes for the additional year. Notably, winter-sport athletes were not granted extended eligibility — even for teams whose seasons had not yet concluded by March 12.

“The Council’s decision gives individual schools the flexibility to make decisions at a campus level,” said M. Grace Calhoun, chair of the NCAA D1 Council. “The Board of Governors encouraged conferences and schools to take action in the best interest of student-athletes and their communities, and now schools have the opportunity to do that.”

The decision means that for the next four years, Northwestern’s spring-sport rosters could be unusually large if athletes decide to take advantage of the extra year. The council increased the roster limit in baseball for student-athletes impacted by COVID-19, the NCAA’s statement said. Baseball is the only spring sport that contains a roster limit.

According to the NCAA’s statement, the council also adjusted financial aid rules to increase the number of scholarships teams will be allowed to give out. This will account for student-athletes in their last year of eligibility who decide to stay.

Northwestern has eight seniors on the baseball team, four on the softball team and seven on lacrosse, with those numbers for softball and lacrosse each including one fifth-year. Men’s tennis and women’s golf have two seniors each, while women’s tennis and men’s golf each have one.