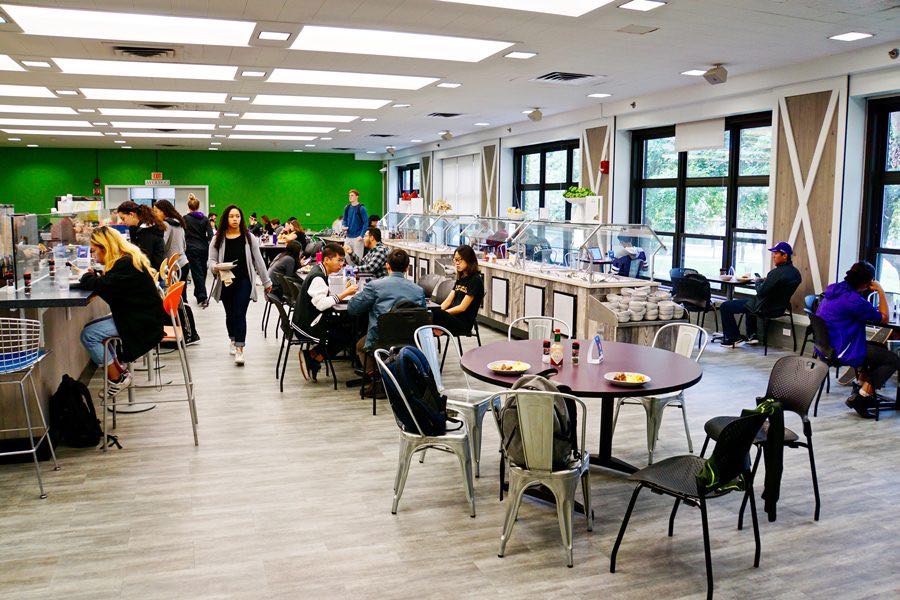 UNITE HERE Local 1 hosted a virtual rally to call on the University to pay subcontracted workers.

Northwestern announced plans to provide regular compensation and benefits to dining workers during Spring Quarter in partnership with Compass Group in a Monday release.

About 600 food service employees currently work for the University. The financial support, along with the federal stimulus passage, seeks to provide stability to community members during the COVID-19 outbreak, Craig Johnson, senior vice president for business and finance, said in the release.

“Many things have changed over the past several weeks as we work together to slow the spread of COVID-19,” Johnson said. “Our goal is to provide as much stability and continuity as possible during these uncertain times. Supporting these key members of our University community is a critically important piece of that effort.”

The financial support will equal the regular pay and benefits workers receive when the campus is open, Johnson added.

The email said the University recognized many community members still have questions and that they are working to address them.

“We are working as quickly as we can to find solutions and are committed to communicating with you as decisions are made,” the release read.

The announcement also comes after UNITE HERE Local 1, a union representing Northwestern’s service employees and other workers in the area, published a petition urging the University to keep paying dining employees instead of instituting layoffs.

“The extension of spring break and institution of remote classes will have enormous consequences for service workers,” the petition stated. “Large scale layoffs could mean that workers do not have the income they need to pay rent or a mortgage and to keep their families housed, fed and healthy.”

After learning of the University’s decision, Noah Carson-Nelson, UNITE HERE Local 1 lead research analyst, said they were happy the University made the choice to pay workers.

Carson-Nelson said, the union, which is the only bargaining representative of the workers, will continue to rally University workers through virtual rallies moving forward.

“We’re really heartened to hear that the university takes action and makes people whole for the time that they’re not working,” Carson-Nelson said.

Still, they noted, no agreement has been reached to make the workers “whole.”