City Council votes to extend state of emergency until April 13 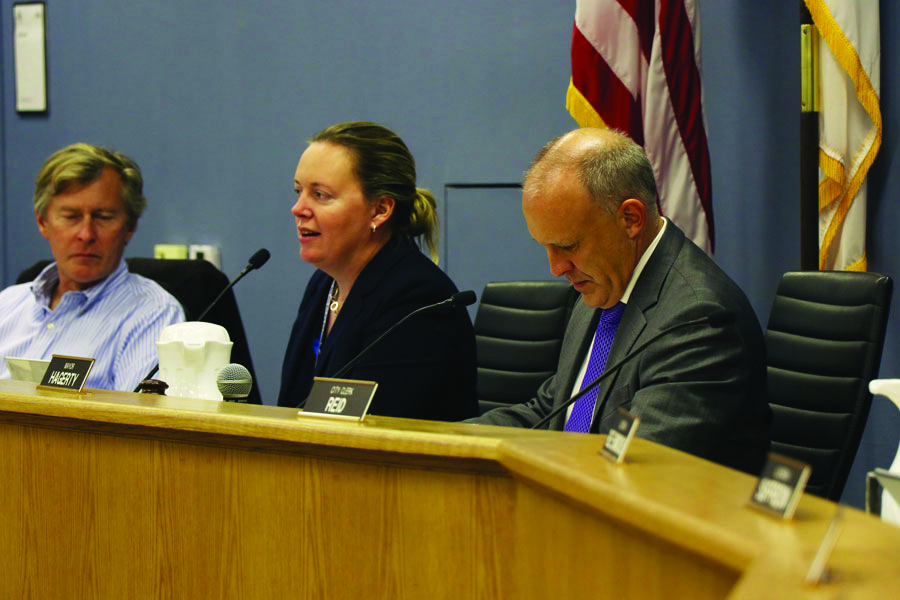 City Council voted unanimously to extend the local state of emergency for Evanston due to COVID-19 during a special Thursday meeting, which was held remotely via Zoom.

The state of emergency was originally declared by Mayor Steve Hagerty on March 15. According to the Illinois Emergency Management Agency Act, the mayor has the capability to declare a state of emergency, but in order for it to continue, it must be renewed by City Council.

The city’s state of emergency will now extend until April 13, when the next City Council meeting is scheduled. Interim city manager Erika Storlie said the state of emergency extends the city government’s powers, allowing them to implement an emergency command system and giving Hagerty “extraordinary authority” in his role as mayor.

“We’re operating the same today as we were before the emergency was declared, except the city is operating under the structure of the incident command system,” Storlie said.

As of Thursday afternoon, Evanston has 55 confirmed cases of COVID-19 and one confirmed death on Sunday evening. A member of the Unitarian Church of Evanston died from COVID-19 on Saturday, though they were not an Evanston resident.

After first declaring a state of emergency, the city established the emergency command system to combat different aspects of the response it is coordinating. Representatives from local schools, hospitals, faith groups and businesses have been working with city officials to help develop the best plan to support all members of the community.

Evanston Fire Department Chief Brian Scott said the city’s management team, which he is part of, is looking to streamline the city’s response during the state of emergency period. The city plans to assist at-risk populations, evaluate options to implement housing for those who need to self-isolate and support local medical facilities while continuing to inform residents and track the spread of COVID-19.

“This whole planning process is completely designed and geared towards giving those out in the field that are managing the crisis the direction, organization and resources to accomplish the mission,” Scott said.

Scott said the city will continue to methodically utilize its emergency command system to try and support the city and its residents.

However, Hagerty said the city can only do so much on its own, and the effectiveness of the response depends on how seriously Evanston residents take the situation.

“It’s not often that we’re all called upon to help one another,” Hagerty said. “If that is where we find ourselves at this moment, will we rise to the occasion or make a lighthearted attempt and let the virus continue to grow exponentially? That is the question we all must answer together.”