U7+ Summit postponed due to coronavirus concerns 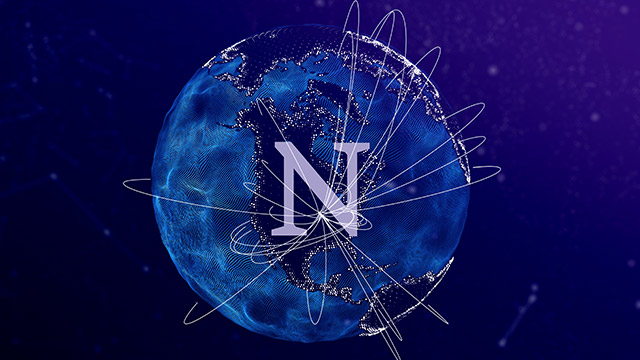 Northwestern hosted the U7+ Alliance Presidential Summit Tuesday, with leadership from 48 universities across 17 countries engaging in discussions around intergenerational justice.

The second annual U7+ Summit, which was supposed to take place at Northwestern this June, will be rescheduled due to concerns around the coronavirus outbreak, according to a University release.

The U7+ Summit is an annual convention of the U7 Alliance, or the first international association composed of university presidents committed to global issues and civic responsibility.

Representatives from more than 45 institutions attended the U7 Alliance’s inaugural summit in 2019, and more than 50 have been invited this year. Held in the Paris Institute of Political Studies, last year’s inaugural U7+ Summit hosted universities which represented more than 2 million students globally.

The event, co-sponsored with Georgetown University, Columbia University and University of California, Berkeley, is the first time it would be hosted in the U.S. It is affiliated with the summit of the Group of Seven, an intergovernmental economic organization composed of the United States, the United Kingdom, Germany, Canada, Japan, France and Italy.

The two-day event will facilitate similar discussions as last year, including the global role of universities, climate, societal inequality, technological advancements and community impact. University officials will develop and vote on a series of concrete commitments in Evanston, the release said. These commitments will then be considered in the G7 summit discussions.

The University announced it made the decision to postpone after consulting different universities’ representatives as well as health and travel professionals.

“We are deeply committed to working across institutional and geographic boundaries to address our greatest global challenges,” University President Morton Schapiro said in the release. “However, the health and safety of our academic and global communities is of paramount importance at this time, necessitating a postponement of the U7+ Summit.”

The University did not state when they were going to reschedule the summit but noted that it wanted to prioritize the health and well being of its global allies.