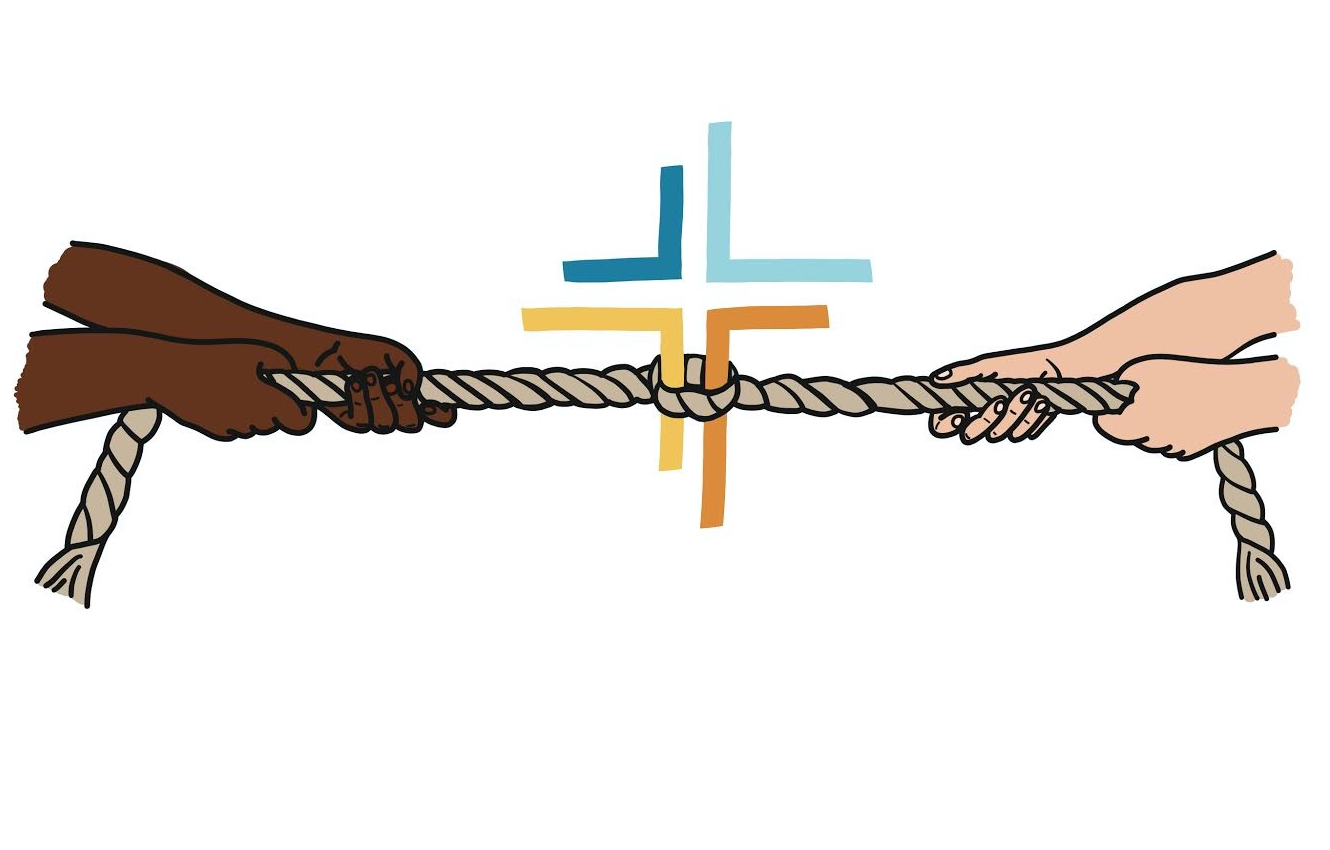 In Focus: After split from Cru, Impact looks toward future at Northwestern

To view the transcript of Seen Not Heard: Part One, click here.

When Sarabi Woods (Weinberg ’18) saw a lack of racial diversity in religious groups on campus, she took matters into her own hands. The year was 2017, and Woods decided to form Northwestern’s chapter of Impact, a black Christian organization. But by the end of her time at Northwestern, the group became more than a space for prayer.

“Oh man, Impact is some of my best memories of college, like watching our freshman girls turn into sophomore girls and start leading Bible studies of their own, and watching them growing deeper in their faith,” Woods said. “All of those were just wonderful memories. College overall was not the best, but Impact made it worth it.”

As Woods reminisced on the group’s beginnings, however, she couldn’t separate its start from the conflict that surrounded it.

For the past three years, Impact functioned as a subsidiary of Cru, an interdenominational Christian organization. But those ties ended this past summer after ongoing tensions came to a head.

To view the transcript of Seen Not Heard: Part Two, click here.

However, Weinberg junior Nadia Hundley said the split is for the best.

“It’s not good to be in a relationship where you’re giving all you can and nothing is really being reciprocated back,” Hundley said. “Being separate, we really have the freedom to come into our own … especially now that we have recognition from the University.”

Last November, Impact applied to be recognized as an official student organization for the third time and was finally accepted. The organization hosted their first Bible studies in Lunt Hall, and while Woods said it wasn’t the nicest room, it was a much-needed home for the group.

“I think in the beginning it was like, ‘Okay, this room is kind of dusty,’” Woods said. “But then after us being in it for our first meetings, it was like, ‘All right, this is our room. This is our spot. You know where to find us.’”

During Fall Quarter, the organization expanded their programming to include a new series called Chat & Chew. A few times a month, Impact members discuss the intersectionality of culture and Christianity.

For SESP junior Chestan James, Impact has served as a safe space centered around God’s love.

“Life has been tough and just to be there … and being encouraged by them and showing the hope that we have in Jesus was just an intimate time where we were able to come together within our struggles and experience hope together,” James said. “That helped me through last night and through today, and that’s happened countless times within Impact.”

Impact’s been a safe space for Hundley as well. Before the organization’s split from Cru, Hundley was able to vent about her experience in Cru with other members of Impact.

“We would hang out and I was like, ‘Wow, I really like these people. They don’t make me feel like I feel in Cru,’” Hundley said. “They let me vent when I needed to vent and they made me feel heard. And now people in Impact are like, we’re a good squad. Impact’s going strong.”

Senior staffer Jacob Ohara contributed throughout the planning and reporting process for the story.