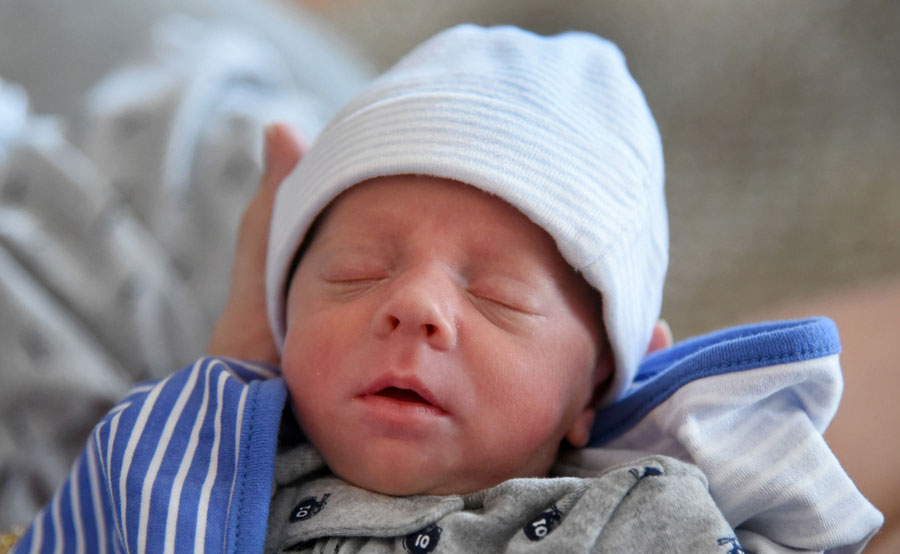 Psychology Prof. Susan Hespos is one of 36 world-renowned scientists featured in the upcoming Netflix docuseries “Babies,” which explores babies’ development during their first year.

The show premiered Feb. 21 and follows 15 babies from around the world. Each episode is focused on a new development in the lives of the babies each month, which is discussed by experts in that particular area of study.

Hespos and her lab were featured in the episode “What Babies Know,” which examined concepts including gravity and how objects behave and interact in an everyday environment. The episode was filmed last fall and is expected to air in June or July.

Hespos said when the docuseries’ production company initially reached out to her about interviewing for the show, she turned them down. She said the company kept asking her, so she eventually agreed to be featured.

“I distinctly remember saying, ‘No, and here’s 10 other people in the U.K. that do similar research, and they’re really great,’” Hespos said. “They just kept pursuing me and at some point I was like, ‘Alright.’ And early on, it was clear that the filming directors were really interested in the science.”

Hespos’ lab focuses on infant cognition, specifically what babies come to understand about objects and the world around them within the first year. In the episode, the production company filmed Hespos’ lab while they were collecting data on the babies.

Weinberg junior Jessica Tartakovsky currently works in Hespos’ lab and was there when the episode was being filmed. She said she was briefly on camera when she helped prepare and run some of the studies that were being filmed.

“It was an experience that I hadn’t had before,” Tartakovsky said. “But I thought it was really exciting that a film crew is interested in the research that this lab is doing and wanting to broadcast that to a larger audience. I was happy to be on camera for that.”

Shelley Powers, the lab manager of Hespos’ lab, said it was great that Hespos was featured on the show because she deserves the recognition, and it was an opportunity for Hespos to be acknowledged on such a large platform.

Powers said she enjoys working in Hespos’ lab because Hespos is a champion for the people in her lab and wants them to succeed.

“She puts the students first,” Powers said. “She is rare on this campus because she’s very invested in her lab. She likes to be a part of what’s going on in the lab, so she makes a point of being here consistently with the students while we’re running studies.”

Hespos said although the week the film crew came into her lab was stressful, the crew was fun to work with. She said it was important that they were getting the message out to the people and making the information accessible to people at large.