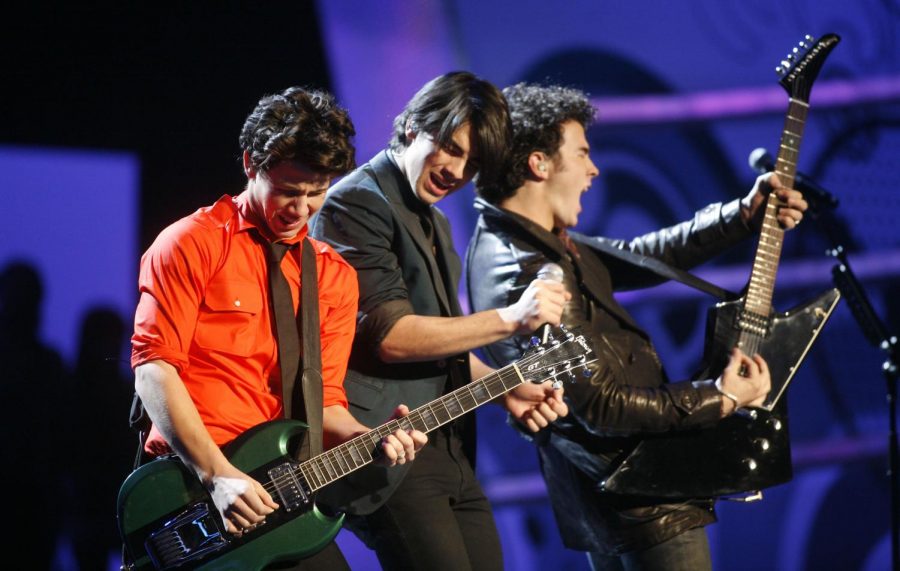 In a recent interview with Seth Meyers, Nick Jonas reminisced on his 2009 campus visit.

“I had a dream of going to college to study being a writer — journalism or something,” Jonas told Meyers (Communication ’96).

Jonas said he toured the school back in 2009 with his father Paul when he was 16 years old. At that time, the Jonas Brothers were at the peak of their popularity, and Jonas’ visit to campus drew large amounts of attention.

“It turned into kinda like a scene from Hard Days Night,” said Jonas. “It was something.”

That “something” was described in a Daily Northwestern column by Jeremy Gordon (Medill ’10) following Jonas’ tour.

“I can safely say the reaction was huge – Perez Hilton blogged about the visit, a bunch of my friends had Facebook statuses reflecting their missed opportunity to show some love, and when I ventured into Norris to see where he had gone, I found not his boyish face but a gaggle of teenage girls standing in a circle, squealing in ecstasy,” Gordon wrote. “Jonas madness was real, and it was at NU.”

In the interview, Jonas also disclosed his real dream: to try and walk onto the baseball team.

“I, at that point, played a lot of baseball. I probably didn’t have the size then to play and be competitive, but I always loved it,” said Jonas.

Following Jonas’ remarks, Northwestern Baseball initially tweeted, “We love that you dream big. You’re welcome at Rocky and Berenice Miller Park any day of the week.”

The next day, the account followed with, “We’re a sucker for Friday night baseball. Let’s pick up where we left off,” referencing the band’s popular song released last year.

Although Jonas never enrolled at NU, he has visited Chicago several times and performed at Loyola University Chicago in March 2018.

“I do really love this city, specifically from this point of the year until about October,” Jonas told the Chicago Tribune in April 2018.