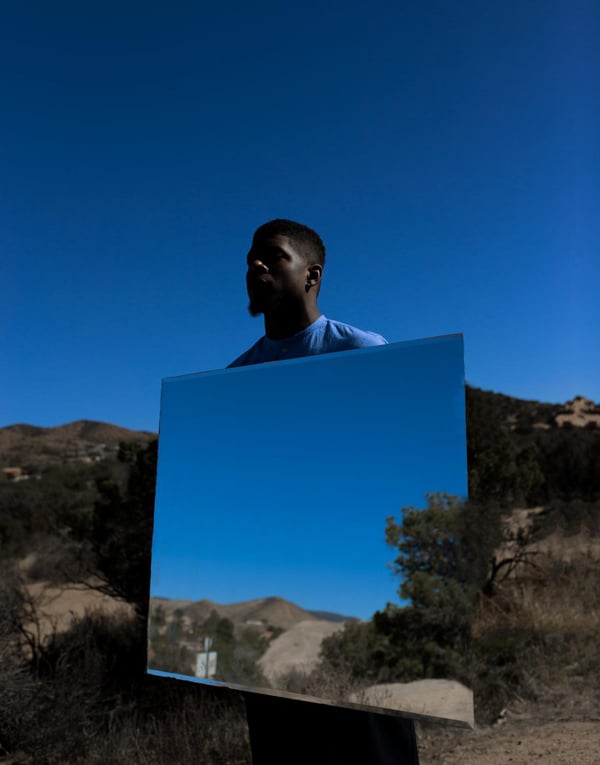 Mick Jenkins, a Chicago native, participated in the benefit concert as a part of his Welcome to Mirrorland Tour for his album “The Circus.”

Musicians Mick Jenkins and Alex Banin performed in front of an enthusiastic crowd at the annual A&O Productions benefit concert, raising money for Northwestern’s chapter of Supplies for Dreams.

Jenkins, a Chicago native, participated in the benefit concert as a part of his Welcome to Mirrorland Tour for his album “The Circus.” The event was held at Evanston SPACE, a live-music concert hall located on Chicago Avenue in downtown Evanston.

At 8 p.m., SESP senior Alex Banin opened the concert with a set of five R&B and soul songs, two of which are professionally recorded singles “Nightmare,” and “Hollywood (No This Isn’t)”. She included audience interaction in her performance, from urging them to repeat phrases in her lyrics to engaging with friends she noticed among the crowd.

Weinberg senior Camille Lopez-Silvero a close friend of Banin, said she also considers herself to be a big Mick Jenkins fan.

“I actually saw (Jenkins) a couple of weeks ago at the House of Blues,” Silvero said. “That’s why I’m excited to see him again in a smaller venue, for that more intimate effect.”

Throughout the course of Banin’s set, the crowd grew close to its maximum capacity, until she said her goodbyes to the audience with an invitation to follow her on Instagram.

James Zhao, Weinberg junior and chief executive officer of Supplies for Dreams at Northwestern, took to the stage minutes after the end of Banin’s set.

“All the proceeds will be going to our program where we provide students from our six partnering schools with weekly one on one mentoring and field trips to Chicago museums,” Zhao said. “We supported over 10,000 elementary school students so far so that they can realize their full potential.”

Communication junior Grace Richardson arrived at the event minutes before Jenkins was slated to go on. She said she dragged her friends along with her, she was such a big fan.

Jenkins took to the stage at about 9 p.m. After greeting the audience briefly, he launched into his performance, supported by the DJ Greenslime. His set, lasting just over an hour, was comprised of multiple rap songs from both his most recent album and his discography.

“Mick Jenkins was my main motivation. I’m a big fan of his, he’s a great artist, and I’ve always wanted to see him perform,” Richardson said.