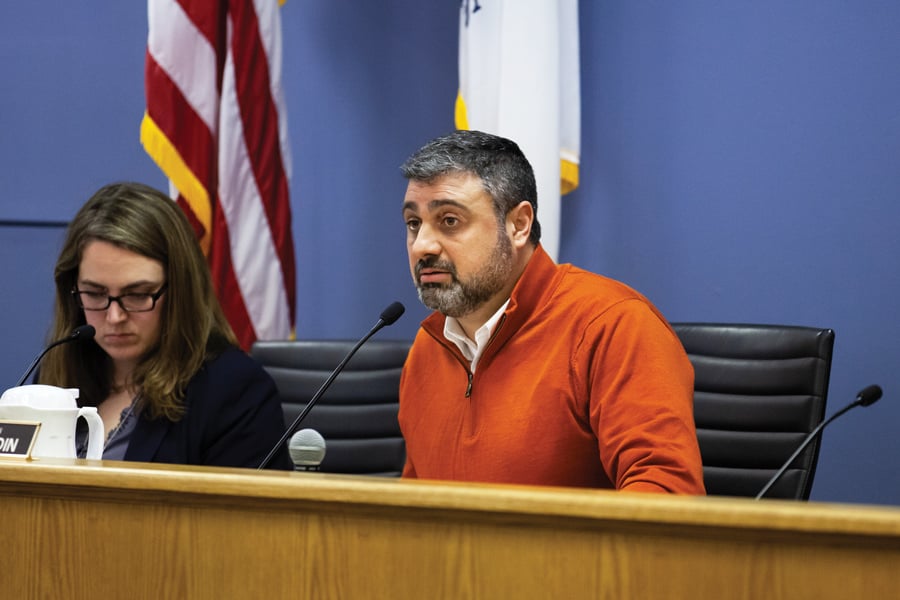 The city has begun the process of finding a permanent city manager following the resignation of former city manager Wally Bobkiewicz in August 2019. While the city’s plan regarding his replacement was in development, aldermen appointed Erika Storlie, formerly the assistant city manager, as interim city manager in early September.

Heidi Voorhees, the co-owner and president of GovHR, initiated a council discussion about the proposed recruitment schedule, which is set to begin in a few weeks.

In the presented timeline, GovHR would distribute a survey for residents who are unable to attend the meetings. Residents can also provide telephone feedback.

Ald. Cicely Fleming (9th) expressed concern about communication with Evanston’s Spanish-speaking population during these meetings. Voorhees said there is no current plan for incorporating Spanish speakers.

“We’ve heard a lot from our community; we have some issues already in our services being in Spanish,” Fleming said. “We have a growing Spanish speaking population we need to be mindful of.”

There was also debate over the inclusion of certain voices, including Evanston residents who frequent City Council meetings and are invested in the city manager search process.

Fleming wanted to ensure that the city is inclusive and everyone is invited to attend city manager search proceedings, even if they decide not to come.

“We have a responsibility to bring people to this, and we all have newsletters and email addresses,” Rainey said. “We can let people know this is happening.”

Ald. Tom Suffredin (6th) raised concerns pertaining to the Freedom of Information Act, which grants the public the right to request access to government records. He asked if applicant names or information could be disclosed via a FOIA request.

Deputy city attorney Nicholas Cummings said GovHR is not documented as an agent of the city, therefore it would not be subject to FOIA.

“There’s always going to be a concern about lack of transparency no matter how transparent we are,” Suffredin said.

Jennifer Lin, the city’s division manager for human resources emphasized the importance of maintaining integrity and confidentiality in this process.

Lin said if the council wishes to request that the city manager applications be public, it is essential that a disclaimer be included upon the posting of the applications so that candidates understand what information is public. However, there are potential consequences for this, she said.

“That disclaimer would severely discourage some folks to apply,” Lin said. “Some of these folks who are applying, their employers don’t know that they’re applying. This could significantly affect their current employment, that could increase the city’s liability for tortious interference with contracts and other types of things.”

Voorhees said there is already interest in the city manager position.

“I’ve already had calls on it,” she said. “So the drums are starting to beat a little bit out there about the opportunity.”