From sergeant to student: One Weinberg freshman’s experience serving 22 months in the Singaporean army 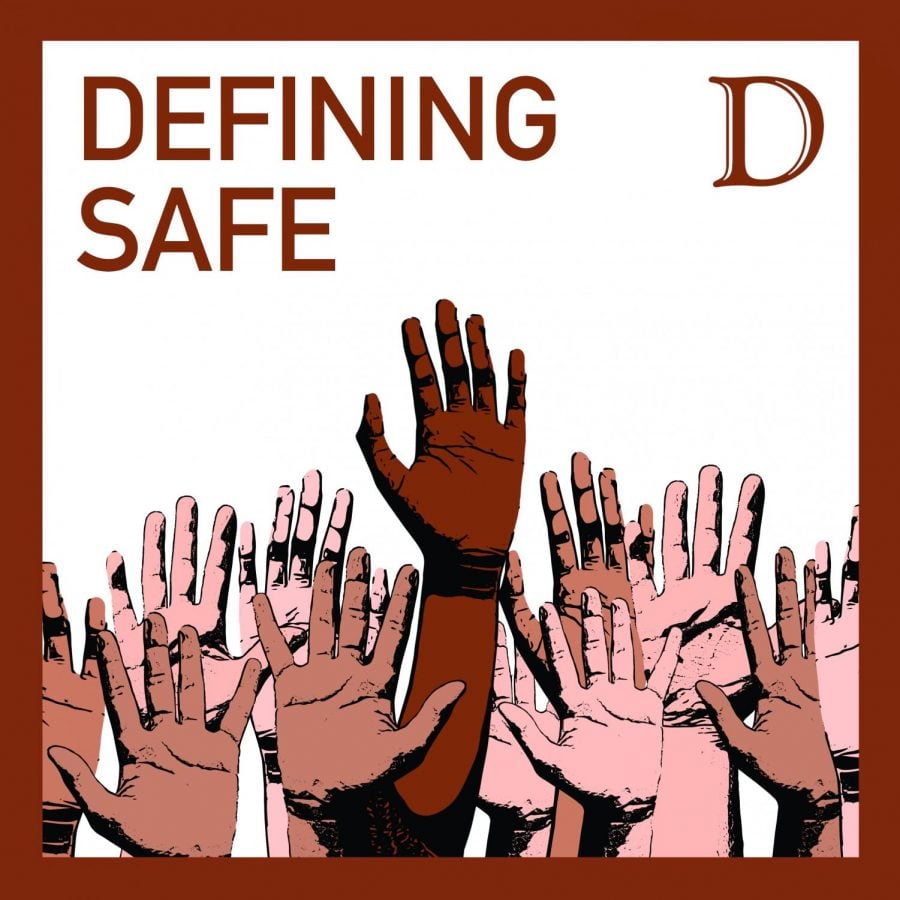 Before coming to Northwestern, Weinberg freshman Prabhav Jain was a sergeant in the Singaporean army. But before he graduated cadet school and was officially a sergeant, Jain took on one final challenge: a 32 kilometer march in full body armor.

During the trek, Jain and the other cadets were required to cross a river. To do so, they tied a rope to one man who then swam across the river. After he had reached the other side, the cadets used the rope to pull themselves across the river. Soaking wet, the men then trudged to a firing range. There, they were given two tries to hit five out of ten targets located a couple hundred meters away. If they missed, they failed the whole exercise.

Although he was a Singaporean resident for the majority of his life, Jain held Indian citizenship which meant that, theoretically, he didn’t have to serve. However, if he chose to not serve, he would be unable to return to Singapore.

Jain had attended the United World College of South East Asia, a K-12 international school. Ben Jung, a Weinberg sophomore, had attended the same school and said it was rare for students to enlist with the Singaporean military after graduation.

“Because most of us are not from Singapore, kids only enlisted for the army if they wanted Singaporean citizenship,” Jung said.

However, Jain felt ties to the country and decided to enlist in order to earn citizenship.

“Singapore was, and is, my identity in some sense,” Jain said. “I feel more Singaporean than I do Indian, for sure. This is my home. So I applied for citizenship with my family, and I had to serve.”

For the first two months in the military, Jain endured basic military training and preparation to become a soldier. After that, Jain spent six months in a specialist cadet school on the fast track to become a sergeant.

“During the training phase of the first eight months, we would wake up around 5 or 5:30 a.m., get up, get dressed, eat breakfast, usually complete some morning exercise, and there would be a bunch of different training drills,” Jain said.

Training drills included weapons proficiency, battle tactics and combat drills. Additionally, the soldiers learned specialty combat skills, such as how to fight in close quarters and break into houses.

After being promoted to sergeant, Jain had six men under him.

“As a sergeant… I had to make sure they were all physically fit enough to carry out their jobs,” Jain said. “So, that included a lot of marches carrying a 20 kilogram backpack and wearing body armor. It’s usually 24 kilometers.”

Together, they were a unit, enduring more training activities together, often overseas. Because Singapore is a smaller country, Jain and his men were frequently taken to other countries to train in different environments.

“For three weeks, I was in Brunei where we went to do survival training,” Jain said. “Their rainforest there is a little bit denser than Singapore but a lot more wet. It rains really heavily like 12 hours a day every day. And then we also did two trips to Taiwan. Taiwan is a little bit more sparse in terms of vegetation, but it has really tall mountains. Climbing mountains is a lot more strenuous and tough than just walking in flat terrain, so that was the issue there and how to fight from across two peaks.”

While training outdoors in a foreign country, Jain and his men slept in “shell scrapes,” which are small trench-like holes dug into the ground for the purpose of sleeping. Ideally, a soldier should be able to lie down in the shell scrape and be level with the earth. The soldiers had to be ready to fight at any time; many activities took place in the early morning or late at night when the enemy would be most vulnerable.

After 22 months of military service — eight months of basic training and 14 months as a sergeant — Jain completed his required time.

“You reclaim your life in a sense because you get granted so much freedom after having it denied for so long, and it’s like a world of endless possibilities in some sense. I wish I could say it was hard, but it was one of the best days in my life,” Jain said.

It was during his final year with the military that Jain learned he got into Northwestern and would be attending that fall. Although he occasionally feels older than the other freshman, having recently turned 21, Jain has acclimated to life on campus.

Amy Zhang, a Weinberg sophomore, is Jain’s Peer Adviser. Knowing that Jain was older than her and had recently served in the Singaporean military, Zhang was unsure of what to expect. However, Zhang said Jain related to the other freshmen in numerous ways and transitioned to life at Northwestern seamlessly.

“I was really surprised,” Zhang said. “I would have never been able to tell that he was older than the rest of my group.”

Jain said while his time in the military was one of the hardest things he has ever done, he appreciates what he learned from the experience.

“Your body’s probably stronger than you give it credit for. You can go through a lot of shit, and you will be okay.”