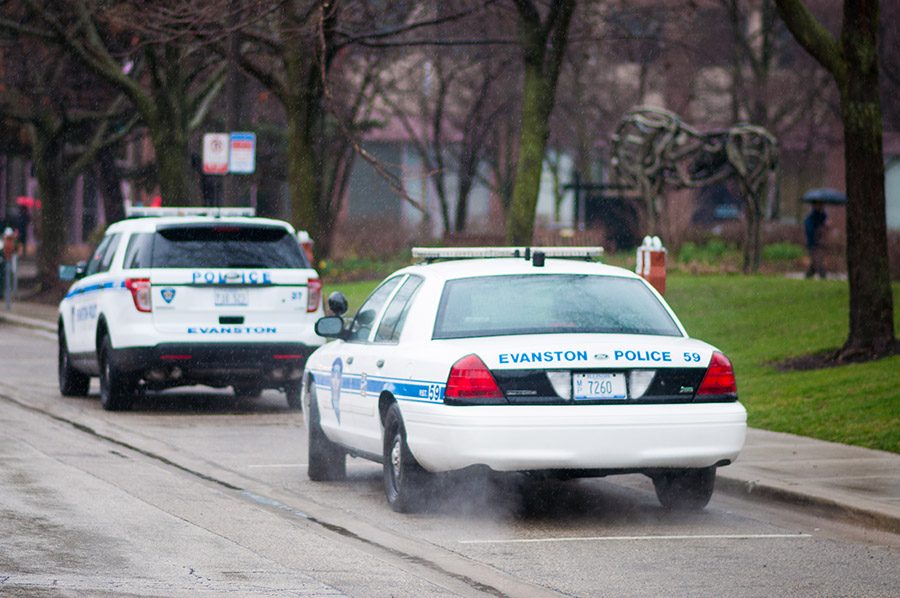 Cook posted photos of official police documents including names, images, addresses and birthdates of at least 30 of Evanston Police Department’s known subjects. Notes such as “DOA” (dead on arrival), “in custody” and “HIV” were written next to photos. The photos, which were reportedly taken for Cook’s own use, were posted to his personal Snapchat story at approximately 6 p.m. that night.

Cook said he was saving the photos for review to familiarize himself with the names and faces of subjects for possible future investigations. He initially received the documents, which featured exclusively black men, in conjunction with an ongoing investigation.

Cook said he took the photos on the app because he preferred the camera quality, viewing it as superior to his phone’s regular camera application, and the posts were accidental. He said he intended to save them to his device, and was informed by a colleague less than two hours after the photos had been publicly posted to his Snapchat story instead.

“I own this mistake and I want to apologize to the community and to anyone who may have been impacted,” Cook said in a statement. “It was never my intent to cause any harm or pain.”

Cook, who served as a member of EPD for 26 years, including six as the deputy chief of police, left the department to become chief of Glenwood Police Department in 2010, and returned to EPD as police chief in January 2019.

Current city policy states that any arrest records must be removed from the city’s website two weeks after the arrest. According to the Chicago Tribune, EPD does not post mugshots to the department’s social media, and will not provide them to media outlets unless directly asked.

Cook and EPD have faced community backlash since the posting of the photos, related to both the occurrence and press conference. Citizens Network of Protection, an Evanston-based police oversight and advocacy group, issued a statement on its website in response to the Friday morning press conference.

“While we respect his attempt to bring some transparency to the matter, the City did not post the event on its website or social media accounts, and therefore the public was not aware of this press conference and we could not participate,” the statement said.

The group also called into question Cook’s explanation for taking the photos on Snapchat, disagreeing with his reasoning that he felt the quality of a Snapchat photo was higher than that of a regular image.

In an interview with the Tribune, Evanston resident Carolyn Murray said she was unsure why “a black man (would) want to still live” in Evanston after the Monday incident. Many other community members have also expressed a lack of trust in EPD because of the way the situation has been handled.

Evanston police Cmdr. Brian Henry said EPD will be re-evaluating the ways it distributes information and photos internally. He said the documents Cook took photos of were posted in secure locations within EPD’s offices, but the event has caused the department to consider new ways it can ensure information will be disseminated securely, including the potential removal of physical documents that featured mugshots, shifting to interdepartmental emails to communicate the same information.

At the press conference, Cook said he planned to personally reach out to the men who were impacted by the photos. Henry said Cook and EPD would work to regain the community’s trust and move forward after the incident.

“This is something he’s not hiding from,” Henry said. “It’s his mistake, he’s owning it. We’ll see what happens with the community, but I know he definitely really wants to take ownership of it and do what he has to do to make things right.”