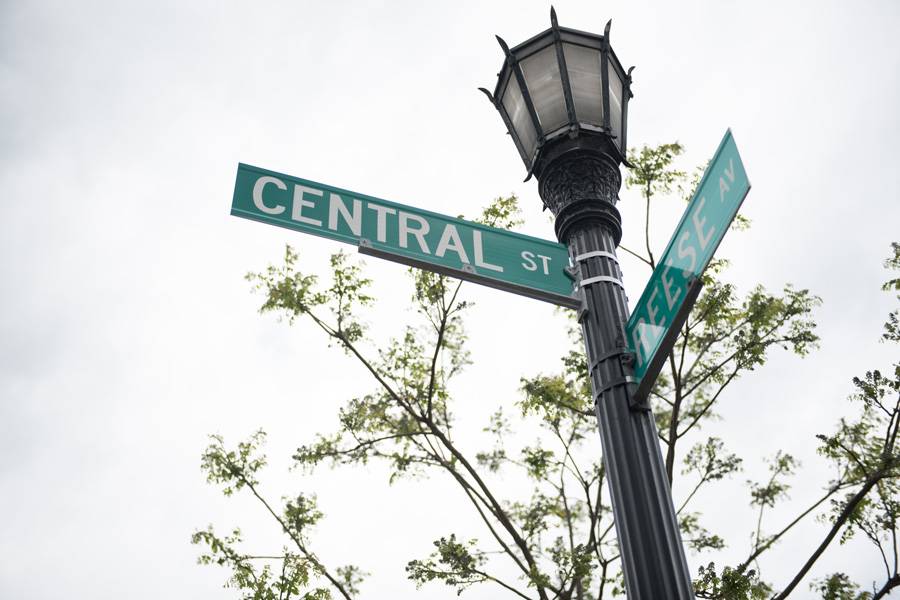 Central Street established two Special Service Area districts on Jan. 25 of this year. The SSAs will function as one.

Central Street officially established two Special Service Area districts on Jan. 25 of this year. The districts join Downtown Evanston and the Main-Dempster Mile, each of which established SSAs in previous years.

A Special Service Area is a designated district that provides additional services like marketing, events and beautification. An annual tax on the district’s commercial property owners pays for the services. Money the SSA raises can only be spent within the district’s boundaries.

Mari Barnes, owner of Notice fashion boutique, has belonged to Evanston’s Central Street community for years. She said the area’s local, independently owned establishments make it a great place to shop and dine. However, she believes Central Street needs additional support from resources and funds.

“These days, people seem to only wander into an area if there’s a reason to,” Barnes said. “Central Street hopes to give people reasons to visit us with this SSA.”

Paulina Martínez, Assistant to the City Manager, said the Central Street Business Association, a volunteer organization of which Barnes is the president, approached the city’s Economic Development Committee about establishing an SSA in 2017. City staff walked the group through the process, which included community meetings and signing a petition that asked Evanston to commission a feasibility study.

“The credit goes to the businesses,” Goldstein said. “They stood up, believed in this and showed that it’s important.”

For now, Barnes said the Central Street Business Association will continue to help establishments in the neighborhood. In the future, the group may dissolve because hired staff will run the two new SSAs. Commissions comprised of property owners and businesses will govern the SSA.

Martínez said driving foot-traffic to the area is one of the main challenges Central Street faces. She said the general state of retail shows that online shopping threatens the success of brick-and-mortars. Barnes added that there are vacant storefronts on Central Street, too.

With the money raised through the SSAs, Central Street aims to solve these problems. Among other plans, Central Street will add signage throughout the area, host more events and maintain sidewalks and plantings.

Martínez said she believes the SSA can help Central Street defend itself against e-commerce, giving the area a “competitive edge.”

Over the next year, Barnes said she looks forward to seeing what the SSA brings to Central Street. She invites people to enjoy what the community has to offer.

“This is our opportunity to take an in-depth look at the future of Central Street,” Barnes said. “We want the area to be on people’s radars, and the SSA is a necessary step to get us there.”