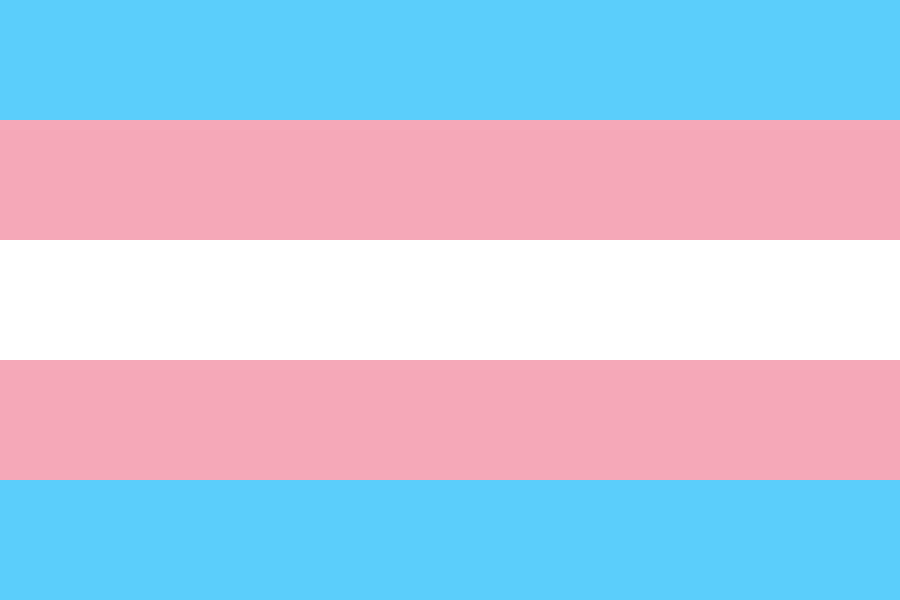 The report on priorities for gender-queer, non-binary and transgender individuals was published following a Feb. 18 meeting at the Provost’s Office.

Expanding health services, increasing accessibility to facilities and supporting identity are among seven recommendations outlined in a 82-page report compiled by members of Northwestern’s Gender-Queer, Non-Binary, and Trans Task Force.

“We assessed the current landscape to identify gaps in policies and resources, and to recommend strategies that will facilitate an accessible, safe, and welcoming campus environment for trans and gender-nonconforming students, faculty and staff at Northwestern,” the report said.

The task force was led by Sekile Nzinga, interim chief diversity officer and director of the women’s center and Héctor Carrillo, sociology professor and co-director of the Sexualities Project at Northwestern. A team of more than 70 students, faculty and administrators convened monthly from October 2018 and June 2019 to compile research for the report.

The report highlights recommendations like affirmations of names and identities and expansion of health services and resources. The University further needs to prioritize cultivation of gender-inclusive environments as well as facilities, promote gender-inclusive residential services and support the community by creating consistent conversation and collaboration, it said.

Carrillo said when he was asked to chair the initiative, the task force was working with the foundation of research conducted by student groups.

In the 2018-2019 year, the LGBTQ+ Advisory Board at Multicultural Student Affairs conducted a survey to 123 students who identified as gender-queer, non-binary, transgender. The results contributed to identifying the recommendations.

“At the time that we were asked to do this work, some smaller reports that have been put together or have been compiled by mostly groups of students. And they mostly addressed the students’ needs,” he said. “We took them very much into consideration.”

The Northwestern community can achieve this by taking specific actions, the report states. For example, it proposes the University creates a “one-stop” mechanism that standardizes names, pronouns and name pronunciation in all university platforms, and in turn transfers this information to class rosters, canvas and the directory.

Another proposal states that guidelines and trainings be implemented in collaboration between different University departments to foster an inclusive environment for learning and working. Furthermore, the University should designate and install all-gender bathrooms in, accompanied by education in allyship.

The report also listed all relevant, specific University offices that should work to enact each of these changes.

“Now, we think all of them are important,” Carrillo said. “But we also understand that this is very comprehensive (and) it’s going to take some time.”

Putting together the report was a months-long process, he said. The task force compiled the report between Fall Quarter and Spring Quarter in the 2018-2019 school year and presented the findings in the summer. It was then submitted to the University for review.

The report was subsequently published following a Feb. 18 meeting at the Provost’s Office.

SESP senior and member of the task force Adam Davies said they co-led a core working group of LGBTQ students, faculty and staff. In conjunction with the campus climate survey conducted by the Office of Equity, they said, the University community will have more accurate statistics on sexual harassment and assault of transgender and gender non-conforming individuals.

“Trans people at Northwestern have been advocating for all of these things for years,” Davies said. “They are things that come up time and time again — this report is really just lending the validity to the words of all of these advocators in the past.”

As Associated Student Government executive vice president, Davies co-authored Senate legislation on standardizing pronoun usage across platforms which is highlighted in the recommendations.

Even though the report touches on many comprehensive issues in the transgender and gender non-conforming community, it is just the start, Davies added. Progress on these action items should be accompanied by campus-wide education.