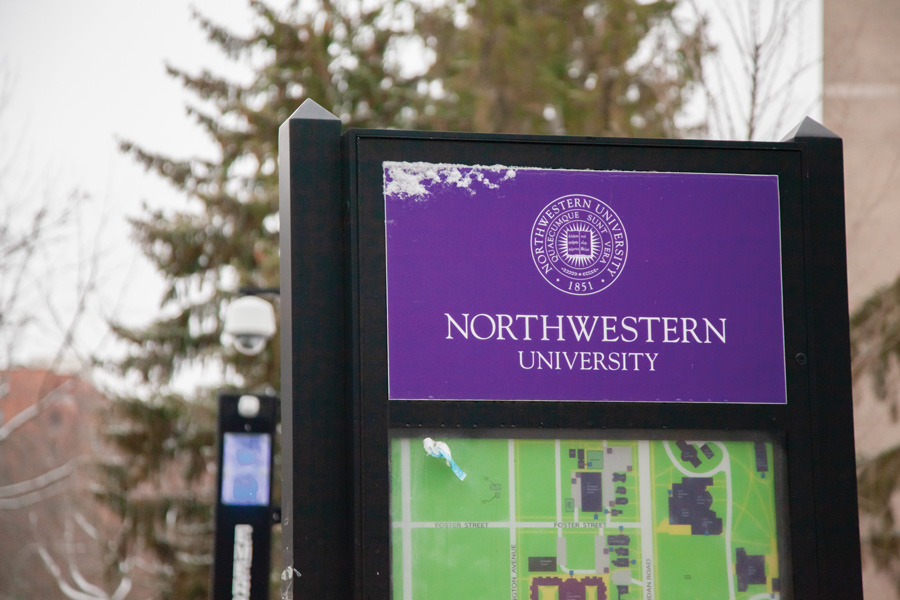 Northwestern was one of 29 Illinois colleges and universities to send a letter addressing current immigration policies.

“Systemic delays and increasing uncertainty regarding our immigration system harm efforts to recruit and retain international talent at our universities and across the country,” the letter said.

These restrictive immigration policies lead to reversals of formerly legal visas, delays and denials of visas and postponement of processing temporary employment requests of graduating international students, according to the letter.

Problems in visas caused by the immigration regulations have led to students postponing their studies at Illinois universities, the letters state.

The letter urges Illinois congressional delegates to conduct hearings on the issues and suggests representatives consider authorizing visa applications that do not require students to indicate if they intend to return to their home nations upon completion of their degree.

“In the longer term, we look forward to working with (Congress) to enact comprehensive immigration reform that addresses these and other priorities,” their letter said.