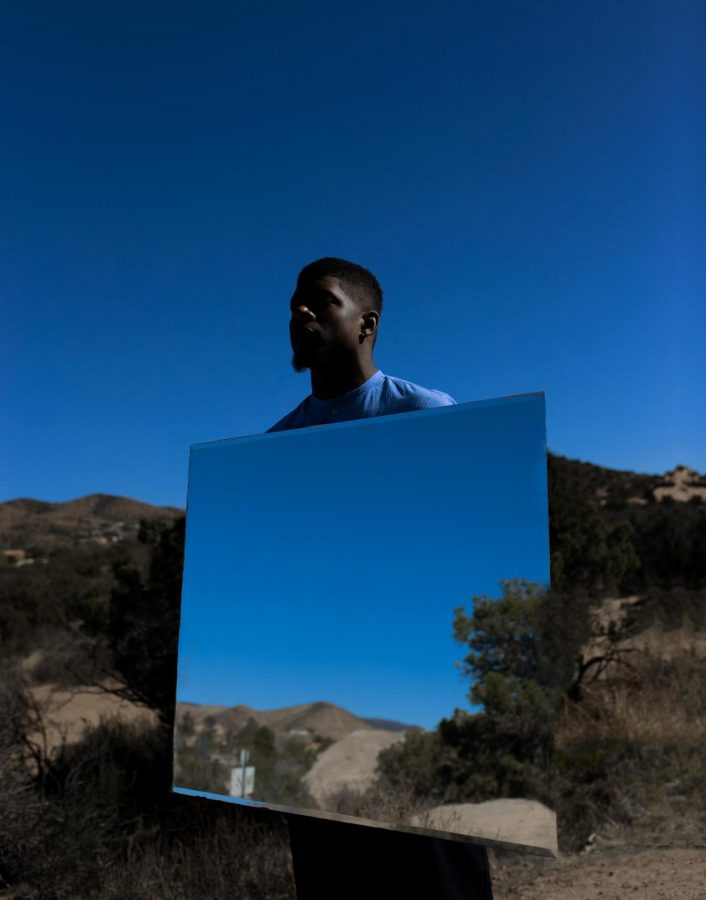 Mick Jenkins will headline the fourth Chicago Benefit concert put on by A&O Productions, according to a Sunday news release.

The show, which will be hosted on Feb. 27 at Evanston SPACE, will also feature a student performer as the opening act. All proceeds from the show will benefit Supplies for Dreams, a non-profit organization that provides middle-school students in Chicago Public Schools with academic and extracurricular opportunities, including one-on-one mentoring and mission-driven field trips.

Jenkins is a 28-year-old Chicago-based artist who specializes in hip hop and rap music. Originally inspired by early-20th century poetry and hip hop legends, his writing “burrows deep into our collective unconscious in an attempt to give order to the world,” the release said.

Jenkins’ EPs, such as “Or More; The Anxious” and “Or More; The Frustration,” drew influence from other artistic mediums in an effort to “challenge people’s preconceptions and perhaps push them out of their comfort zones.” His newest inspirations are short films, which he said “have impacted his new, daring work with their narrative density and clever manipulation of format,” the release said.