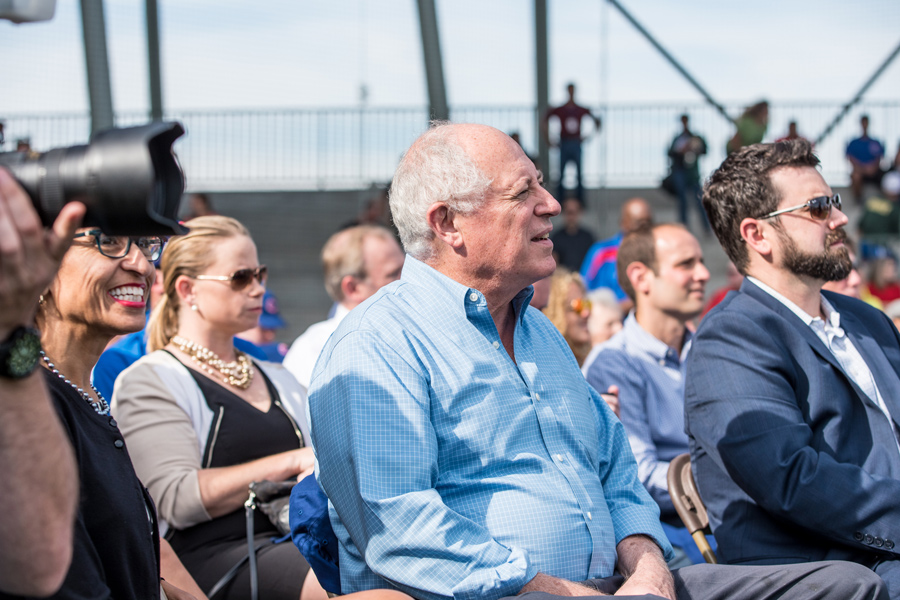 The Evanston Voter Initiative lost its suit Thursday against its objectors and Evanston in the Circuit Court of Cook County in what the judge called a “first-impression case.”

The Municipal Officers Electoral Board was comprised of Mayor Steve Hagerty, City Clerk Devon Reid and Ald. Ann Rainey (8th). They decided in a 2-1 vote with Hagerty and Rainey upholding the objection and Reid voting against it.

The electoral board said the initiative was too confusing and violated state law, as the objectors argued at the Jan. 15 hearing.

The first order Kirby addressed was the objectors’ motion to strike some of the court documents. Former Gov. Pat Quinn presented some exhibits that were not in the legal record provided to the judge, which makes them unable to be considered in the court proceedings. Kirby sustained the motion to strike.

“I’m confined by the way in which I’m hearing this matter,” Kirby said. “This is a really important case. I take my role seriously. I can’t go beyond the record.”

Quinn argued that “every word of the general assembly means something,” including the section that requires objectors to have a stated interest in the matter.

“Being a registered voter is the keenest interest a person can have in this matter,” Hart Passman, one of the city’s attorneys, said.

Kirby affirmed the board’s decision that being a registered voter in the city constituted the objectors’ interests.

They also debated whether the process planned to be introduced by the Evanston Voter Initiative was a legal process.

To be legal, the initiative needs to be a binding question. However, the process includes the option for City Council to veto the referendum decisions. Kirby determined this was both confusing and not allowed under state law.

“Doesn’t it make citizens legislators?” Kirby said. “Don’t we have three branches for a reason?”

Kirby’s final decision confirmed that the voter initiative was vague and confusing.

Quinn said the petitioners have good grounds to appeal, which Evanston resident Allie Harned — the primary petitioner of the Evanston Voter Initiative — said she wanted to do after hearing the judges ruling on this case.