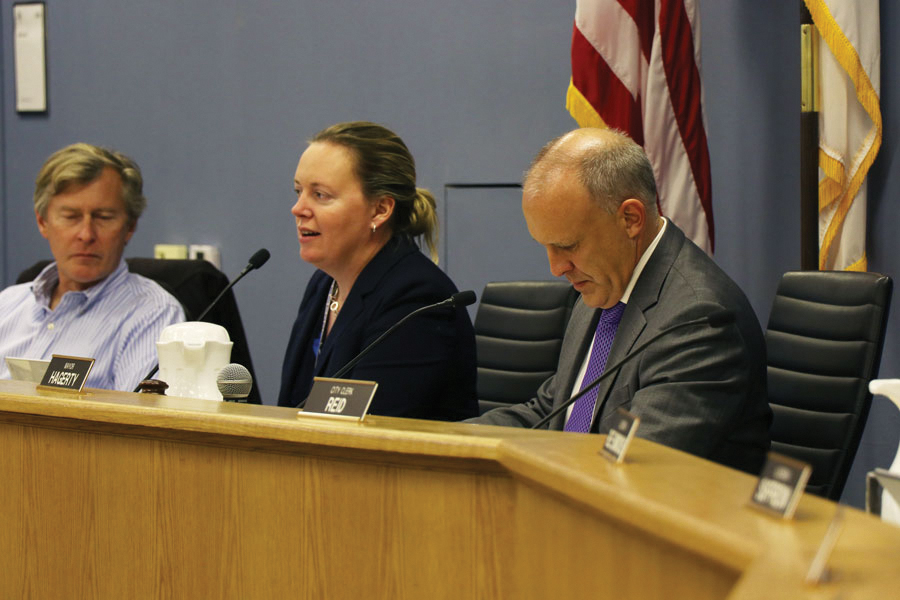 Audrey Thompson began serving as community services manager for Evanston in January after Kevin Brown was fired from the same position.

The city fired Brown in November. According to the city, Brown was fired due to misuse of a city credit card to pay off parking tickets on city vehicles. Brown contested that reason, and said he was fired for speaking out against unequal treatment of city staff and the budget for the Youth and Young Adult division. His firing sparked an outcry from residents who called for him to be reinstated.

“The real reason the city manager terminated my employment in November 2019 was not for the use of a credit card over parking tickets, but because I was a champion for racial equity at the city,” Brown said in an email to The Daily. “Also because I challenged discriminatory policies such as the one regarding payroll implementation for the Mayor’s Summer Youth Employment Program.”

Storlie said Thompson is now in charge of both senior and the youth services.

“We’re very enthusiastic about her,” Storlie said. “She’s doing a fantastic job and it’s all good.”

At the Jan. 13 council meeting, Ald. Cicely Fleming (9th) addressed the issue. She said racial equity is still a priority for the city and that the Youth and Young Adult division would continue to be supported.

However, Brown said the city is not doing enough to support residents of color, particularly the youth who benefit from the program.

“I was also a fierce advocate for the Youth and Young Adult Division program that primarily served black and Brown residents of Evanston,” Brown said. “The city has been attempting to reduce the program’s budget for years. The city succeeded in doing that this year by eliminating the functions of my former position.”

Thompson said she was unable to comment on the story at the time of publication.