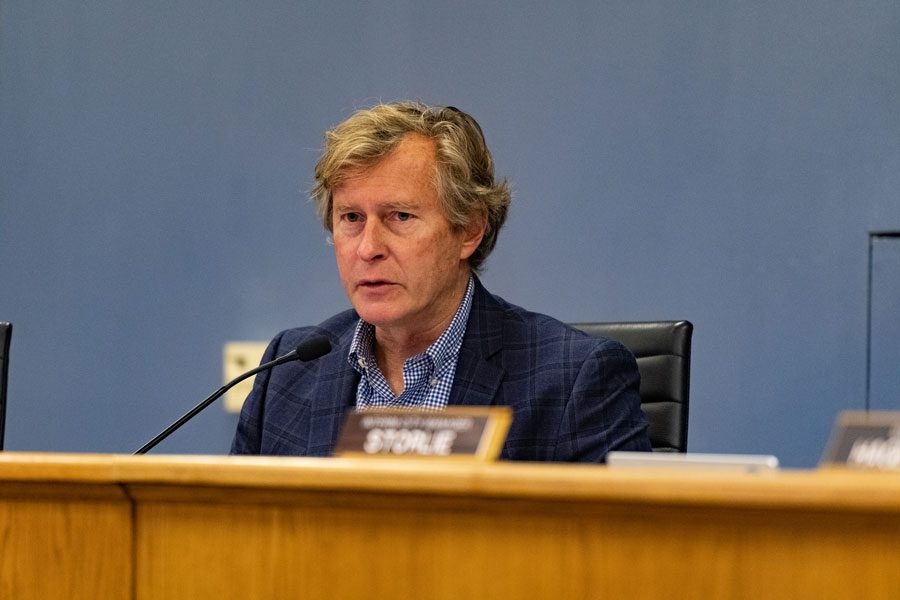 City Council voted to strike a resolution from the agenda concerning medical aid in dying after listening to more than an hour of public comment regarding the issue.

The resolution proposed to support medical aid in dying, which allows terminally ill, mentally capable adults the option to seek a physician’s assistance in dying. Proponents and opponents of the resolution disclosed personal stories related to their experiences with death, illness and disability.

“Twenty-two years of experience in Oregon proves that their fears are unfounded,” said Fay Clayton, co-founder of the local action team for Compassion and Choice. “There have been no substantiated and senses of misuse, abuse and coercion and all that time in Oregon or the other nine jurisdictions that have authorized it, and that’s because of the safeguards.”

Many members of Access Living, an organization that advocates for people with disabilities, also spoke on the issue.

They cautioned the council to not support the resolution as it could open pathways for abuse of power by the medical and insurance industries and negatively affect marginalized groups.

“My concern about the future misuse is the possibility that this will be used against populations that have always been disproportionately affected by issues of life — populations of color, populations of other abilities, populations of lower social, educational and economic realities,” said Kevin McCray, a priest at St. Mary Parish.

The resolution was not a piece of legislation, but if it had passed, it would have signaled to the state that this is an important issue for Evanston.

This resolution would have recommended that the Illinois Legislature enact legislation that provides this option for those who meet the requirements of having a terminal illness with a prognosis of having six or fewer months to live and are mentally capable of making the decision.

Medical aid in dying, also referred to as physician-assisted suicide, is a legal practice in nine states including Oregon, Washington, California, Vermont, Montana, Colorado, Hawaii, Maine and New Jersey, as well as the District of Columbia. Each state uses different procedures, but most prescribe medication that would result in a peaceful death for the patient.

There is no legislation for medical aid in dying in the state of Illinois. The resolution looks to show the state that Evanston would support this type of law in the future.

Proponents of the resolution describe the practice as promoting quality of life and preventing suffering from illness, while others warn of the potential harm caused by such legislation.

The council opted to strike the resolution in favor of spending more time fostering conversations with the community before coming to a legislative consensus.

“We all collectively as a body feel very strongly that these are very, very important issues and conversations that we need to be thinking about and talking about community,” Ald. Donald Wilson (4th) said. “So I’m grateful for that opportunity.”