Evanston to work on habitat restoration in lighthouse beach area 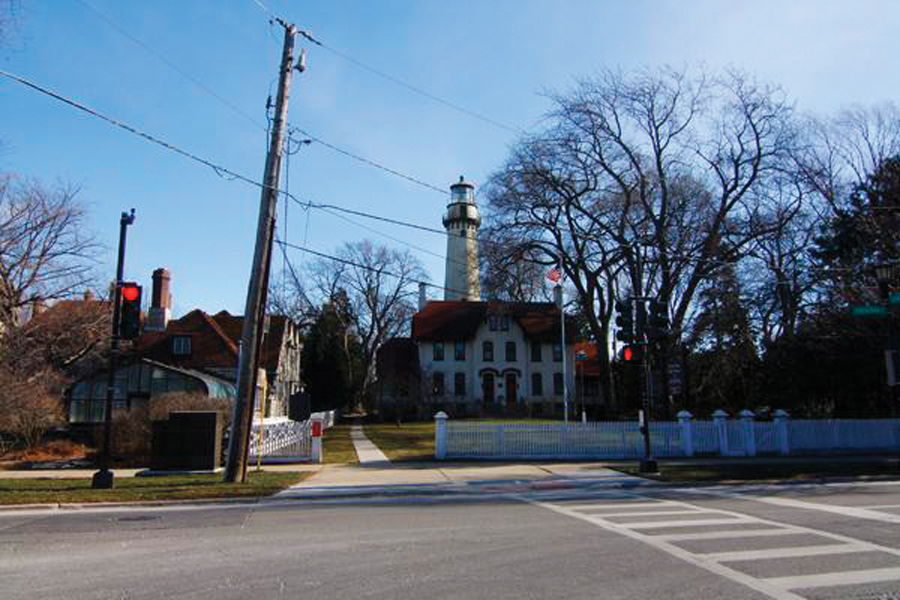 Evanston is removing dead and dying trees as well as non-native vegetation from the Lighthouse Beach area to improve the environment for wildlife and enhance visitor safety.

Restoration work began Jan. 21 and encompasses the Lighthouse Beach dunes and Jens Jensen Council Circle, which is part of the Harley Clarke Mansion.

According to City Arborist and Forestry Supervisor Michael Callahan, restoration efforts began by removing a group of ash trees around the Council Circle that invasive emerald ash borer beetles had killed or damaged.

“Since we had to bring equipment in, and we had to be into the area, we had identified the dune area as an area of potential habitat restoration or improvement,” Callahan said.

The city plans to install both dune plants and plants corresponding with the area bird sanctuary, Callahan said. He added that the city also wants to implement nest boxes for screech owls and other small birds of prey.

According to a news release, crews also plan to address soil erosion around the Council Circle, but will not expand the work onto the Harley Clarke Mansion’s manicured grounds.

Callahan said while the city hasn’t developed a long-term plan yet, it intends to put in some native vegetation, as well as vegetation from the original Harley Clarke Mansion design.

“Everyone knows that when you drive two hours someplace when you were a kid, there were insects spattered all over your windshield.” Leslie Shad said. “That doesn’t happen anymore. Now you can drive even from Ohio, and I got maybe three spatters, three bugs, hit my windshield?”

According to Shad, the loss of insects — especially pollinators — affects more than humans. Other species, such as birds, are also heavily impacted, with the songbird population declining by nearly 30 percent since the 1970s.

“The idea is that we leave the leaves; we leave plant stalks,” she said. “We reduce our lawns so we have less mowing, less leaf blowing, and reduce our light pollution, because that also impacts bugs.”

In terms of habitat preservation within city limits, Shad said NHE is encouraging volunteers to help remove invasive species and plant new vegetation in parks. She added that NHE, along with Ladd Arboretum, has also been raising seedlings and distributing trees around parks.

Callahan said the restoration has received mostly positive feedback, but he has heard concerns about the number and type of plants the city is removing.

“Anytime you’re doing this type of work, it’s always going to be dramatic, initially,” Callahan said. “But as things start to grow, and they start to fill in, then people become more accustomed to it.”