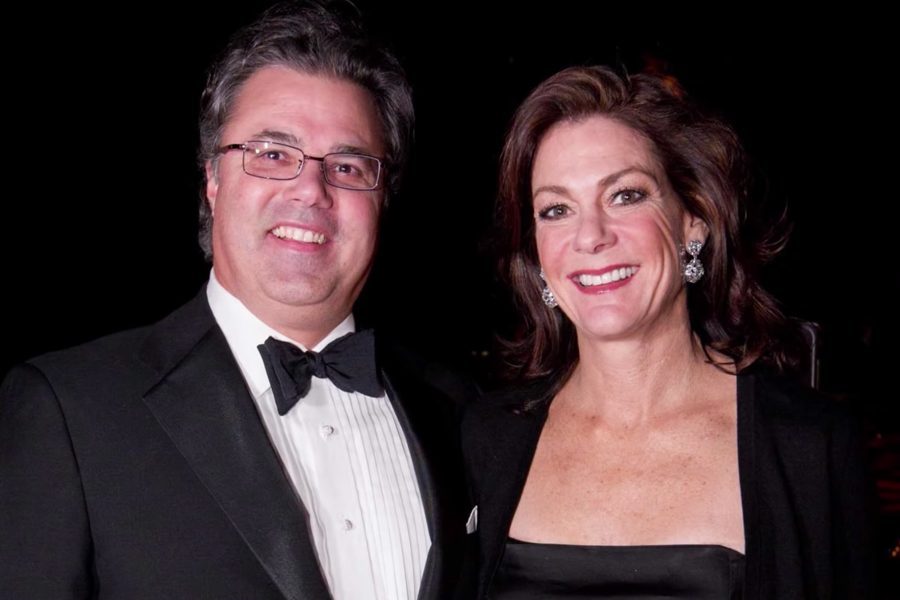 Federal prosecutors are recommending prison sentences of more than a year for the two former Northwestern parents who pled guilty to their role in the college admissions scandal in March, according to The Boston Globe.

Sentencing recommendations of 18 and 26 months respectively for Manuel and Elizabeth Henriquez were announced Monday as prosecutors made recommendations for four parents in total, described by authorities as “far and away the most culpable” defendants to plead guilty in the “Varsity Blues” case.

The Henriquez parents were accused of paying $400,000 in bribes to get their eldest daughter into Georgetown University as a fake tennis recruit and paying Newport Beach admissions consultant Rick Singer to set up a corrupt test proctor for both her and their younger daughter, who formerly attended Northwestern.

Prosecutors alleged in court documents that the fraudulent exam proctor “gloated” with the eldest daughter and her mother “about the fact that they had cheated and gotten away with it.”

[Read more: Documents show how parents helped their child cheat to get into Northwestern]

“The four defendants who stand before this court for sentencing … are far and away the most culpable parents in the college admissions cases to have admitted their guilt to date,” prosecutors told U.S. District Judge Nathaniel M. Gorton Monday.

For the other two parents, Douglas Hodge and Michelle Janavs, prosecutors recommended 24 and 21 month sentences respectively, The Globe reported.

The two law firms individually representing the Henriquez parents did not immediately respond to a request for comment.

Gorton, the judge who will sentence the Henriquez parents, doled out the longest sentence to date — six months — in the “Varsity Blues” case to a California insurance executive who pled guilty in June to paying $200,000 in 2014 to get his daughter into the University of Southern California with a fake soccer profile and later paying $250,000 to have his son recruited onto the school’s basketball team.

Prosecutors did not charge students in the scandal, placing blame instead on parents as the “prime movers of this fraud.” But documents suggested the Henriquez daughters received answers during the college entrance exam.

After The Daily reported the Henriquezes’ involvement in the scandal in March, Northwestern said it would expel or revoke the admission of any student found to have falsified application material.

It’s unclear whether NU handed down disciplinary action or ever opened up its own investigation into the allegations, though University spokesman Bob Rowley confirmed in the fall that the Henriquezes’ youngest daughter is no longer enrolled at the school.

The two former Northwestern parents are scheduled to be sentenced in March.