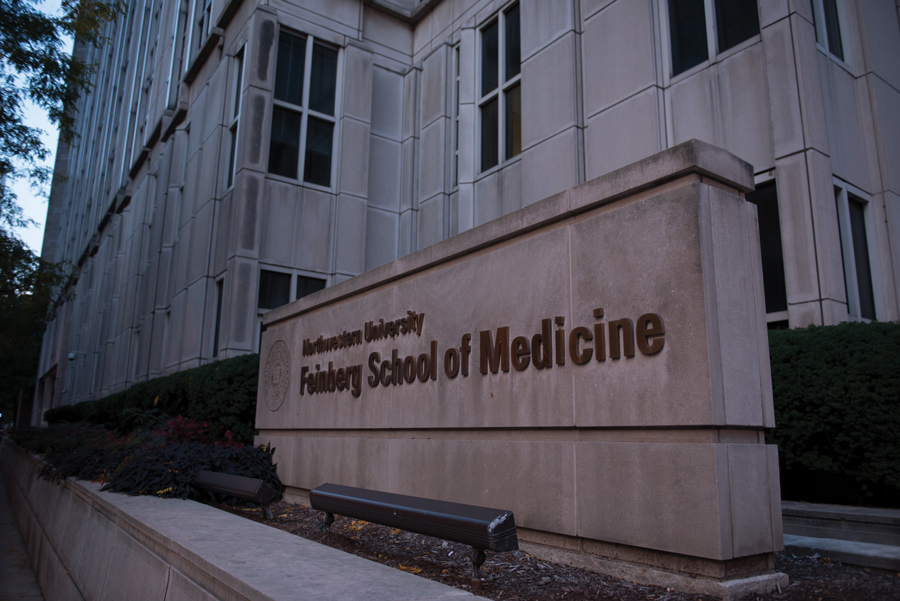 Northwestern Medicine researchers recently found evidence in a preclinical study that supports that injecting nanoparticles into the bloodstream soon after a traumatic brain injury can significantly reduce brain swelling and damage.

“If you think about (how your) ankle swells, the same thing happens to your brain,” Feinberg Prof. Dr. John Kessler, the senior author of the paper, said.

Kessler said the inflammatory reaction is toxic to some cells in the brain because it leads to secondary cell death, which is when the body reacts to trauma by killing off cells. The skull is a fixed compartment which leads to pressure building up in the brain and further damage.

“So the idea of this study was to see if there was a way for us to intervene,” Kessler said. “To prevent much of that inflammatory reaction, and to prevent the brain from swelling and therefore rescue all that secondary damage.”

As a result, Kessler’s group has developed nanoparticles that can help prevent this secondary damage if injected into the bloodstream soon after a traumatic brain injury. These nanoparticles are composed of an FDA-approved material.

After damage to an organ, including the brain, monocytes — a type of white blood cell — move into the damaged organ and trigger a series of responses that lead to swelling, inflammation and the general influx of other cells into the affected area.

The study also found that when these nanoparticles are injected into the bloodstream following the trauma, they serve as a kind of decoy to the monocytes because the nanoparticles mimic a type of bacteria. The circulating monocytes are tricked into consuming the nanoparticles instead of going into the brain and then go to the spleen, where they are removed from the body.

“Our treatment seems to have such a stark effect on not only the intracranial pressure, but also the neuroprotection aspect of it. We actually see a fewer number of cells actually dying,” Feinberg MD-PhD student Sripadh Sharma, a lead author of the paper, said. “So this is a way to actually save the brain matter and also reduce the amount of swelling.”

Sharma said these particles stay stable at room temperature and can be in an emergency response pack. This can become helpful to responders, who can inject the particles at the site of trauma, he said.

Kessler and his group are currently trying to apply the discovery to clinical trials to see if they elicit a similar response in humans, as they have previously only tested on mice.

Feinberg Prof. Stephen Miller, a collaborator of the project, added that the group is also currently using these nanoparticles as a potential way to treat cancer, as it appears to be linked to inflammatory cells entering the tumor early during tumor growth.

“(We’re planning to) to try to get (the FDA’s) permission to go ahead with a phase one trial in traumatic brain injury to actually test the ability of the same nanoparticles to work in a human brain injury situation,” Miller said.