Northwestern study warns of increased antidepressant use after school shootings 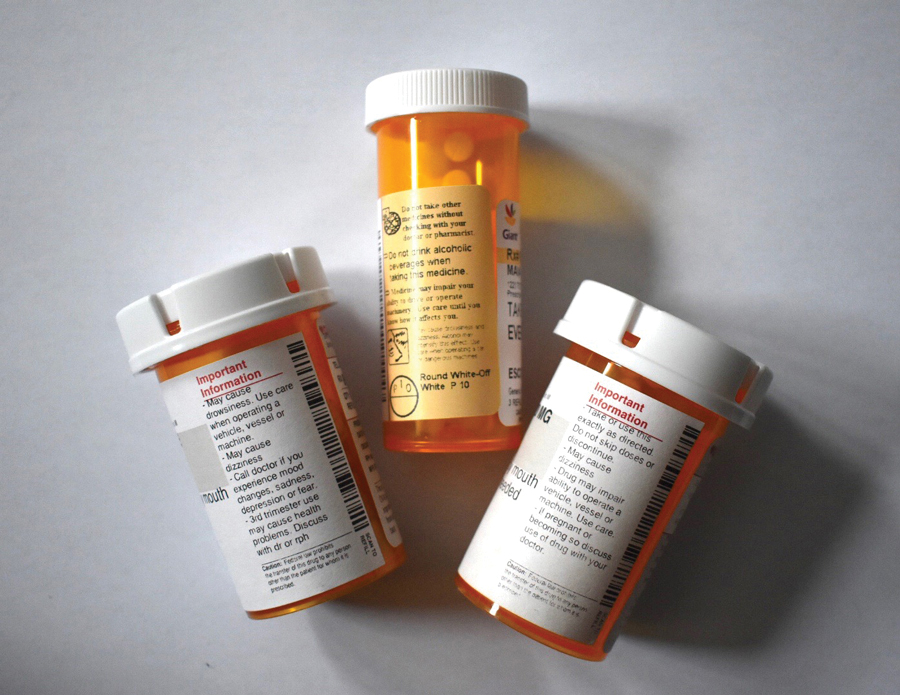 Prescription pill bottles. A recent study reports antidepressant use among youth rises in the wake of fatal school shootings.

A study conducted by Northwestern, Yale and Stanford researchers reports the rate of antidepressant use among youth rises in the wake of fatal school shootings.

School shootings have become a more regular occurrence in the United States, with the annual number rising from 16 in 2011 to a high of 116 in 2018, according to a study from the Center for Homeland Defense and Security at the Naval Postgraduate School.

“Antidepressants and prescriptions were a very good measurement because they are objective and cover the entire U.S.” researcher and SESP Prof. Hannes Schwandt said. “It’s really important that we observe prescriptions before and after a shooting and also in schools that didn’t experience a shooting to identify the causal effects.”

By looking at 44 schools and 15 shootings, researchers, including economics Prof. Molly Schnell, found that antidepressant use among people under 20 rose by 21 percent on average in the local communities where fatal shootings occurred.

The study found that the total cost of a school shooting for U.S. society is often underestimated. Schwandt said these negative effects are still being seen three years post-school shooting.

“What was shocking was that these effects are persistent,” Schwandt said. “Effects on mental health make it very likely that there will be effects on educational, career, and social outcomes.”

Increases in antidepressant use are the same in areas with high and low concentrations of prescribing doctors. The study did not find evidence that previous undiagnosed mental health conditions caused this increased use.

“There has been research showing that mental health issues in childhood are very costly in both the short and long term,” Schwandt said. “There was of course a hope that maybe a school shooting doesn’t have a lasting impact but that’s not what we found.”

This study attempts to answer what the long-term cost of a school shooting is on a community, but students who have lived in a community affected by a tragedy can describe how youth react immediately following a shooting.

Aragon remembers being instantly angered upon hearing the news of a shooting so close to home.

“I felt like my blood was boiling,” Aragon said “I needed to do something.”

She explained that in the following days there students and community members experienced mixed reactions. The March For Our Lives movement was created soon after the shooting, and Aragon said the emotional effects did not leave her for some time.

“A couple weeks later I was just driving home and I felt so afraid,” Aragon said. “I called my friend and I told her I didn’t know why, but I felt so scared.”

Ultimately, Aragon said the tragedy awakened a sense of advocacy in herself and peers. She said that her friends and community members moved past the typical news cycle that often accompanies school shootings to focus more on prolonged gun control advocacy.

Schwandt hopes that the research he co-authored will spark conversation and inspire further study into the long-term effects of a school shooting.