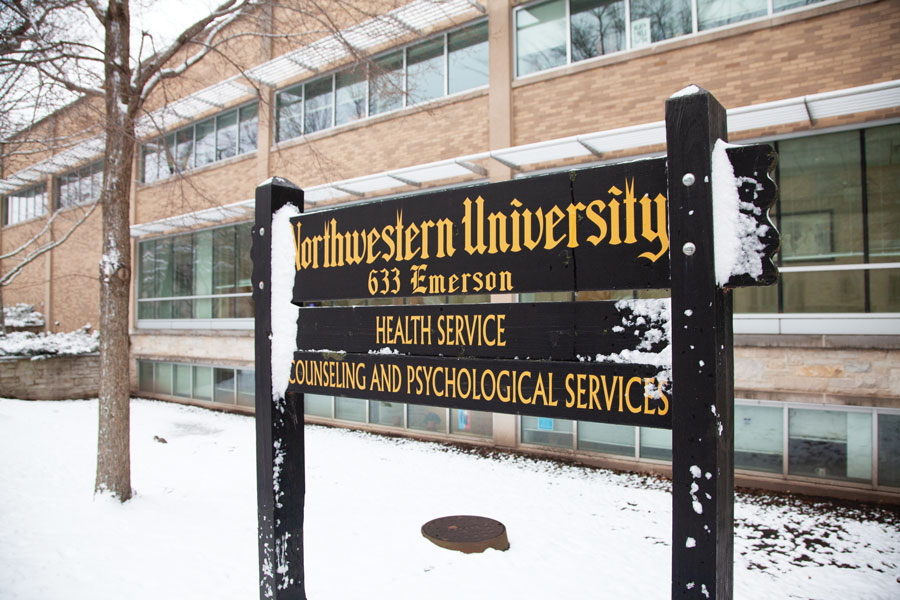 Students with symptoms of the flu may visit University Health Services to get tested and treated.

Northwestern has seemingly been hit particularly hard with a wave of influenza this year. Many students have expressed concerns about prevention while living in dorms and going to class with those who have the flu.

The Centers for Disease Control and Prevention report that there are approximately equal numbers of flu A and B cases in the United States this year. In previous years, flu A has been far more prevalent than B. At this time last year, only 2 percent of cases were reported as influenza B. This year, flu B levels are at 52.7 percent.

Northwestern researcher Dr. Robert Lamb said he has been studying the flu for 40 years. Lamb explained the flu vaccine always protects against flu A and flu B.

“I would put in a plug for the vaccine right now. That is, you are way better off to have the vaccine, even if it’s not a perfect match,” he said. “You probably can still get (the flu) but it’s much harder to get it once you’ve had the vaccine.”

Since flu A has been the prevalent strain in recent years, Lamb thinks people are more likely to have developed natural antibodies in addition to the protections provided by the vaccine. However, people are mostly dependent on the vaccine to prevent flu B, since it has not circulated much in previous years.

Lamb said he does not think the University is obligated to quarantine sick students due to the infection’s short recovery time — however, he emphasized that roommates of flu-infected students should repeatedly wash their hands and take the Tamiflu drug as a prophylactic, as directed by a physician.

Weinberg freshman Julia Ortiz said she contracted flu B right before returning to campus from winter break. She stayed in a hotel for the first few days of winter break in order to prevent infecting her roommate.

Ortiz said she did not want to get a medical excuse note from University Health Services because she already saw her doctor at home to get her diagnosis. She said she went to classes but opted to sit far from the rest of the class.

“If I start at school behind, I’m going to be in kind of a deep pit, so I didn’t feel obligated to come but… I felt like I had to,” she said.

Weinberg freshman Tim Kemp’s roommate had the flu, and he stayed in the room despite being almost positive he would eventually get sick as well.

Aside from doing a little more cleaning than usual, Kemp said he didn’t do much to prevent himself from getting sick.

“I didn’t really think anything would help, I thought I was either going to get sick or I wasn’t,” he said.

Students can refer to University Health Services’ online resources to find out how they can help prevent themselves from getting sick this flu season.