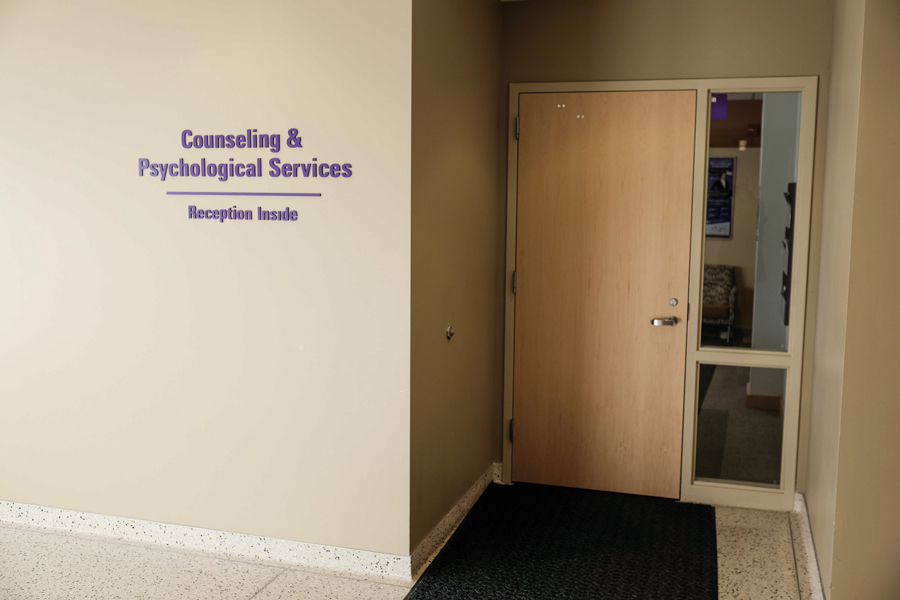 Northwestern announced Monday it will hire five additional counselors this academic year, with three of the positions going toward staffing the Chicago office and two at the Evanston campus.

Counselors at the Chicago campus will primarily work to support clinical services and aid educational programming. The new positions at the Evanston Counseling and Psychological Services office will work as sports psychologists.

“These new counselors are going to be invaluable to supporting our students on both the Chicago and Evanston campuses,” CAPS executive director John Dunkle said in a University release, . “This is part of a plan to continue to increase services for our students.”

The added focus on student-athlete mental health is also based on the guidelines of a 2016 NCAA Mental Health Best Practices report. The report detailed several ways universities should deal with athletes’ mental health.

Among the guidelines include provisions that suggest institutions should create clear procedures to refer athletes to qualified practitioners and emergency plans for an athlete experiencing suicidal thoughts. It also asked schools’ athletic programs to perform mental health screenings as a part of the program’s preparticipation exams and to educate athletes on ways to recognize symptoms of mental disorders.

Interim Vice President for Student Affairs Julie Payne-Kirchmeier said in the release that these new positions are a part of a broader plan at Northwestern to advance mental health services.

The five new positions will be filled this academic year, the release said.