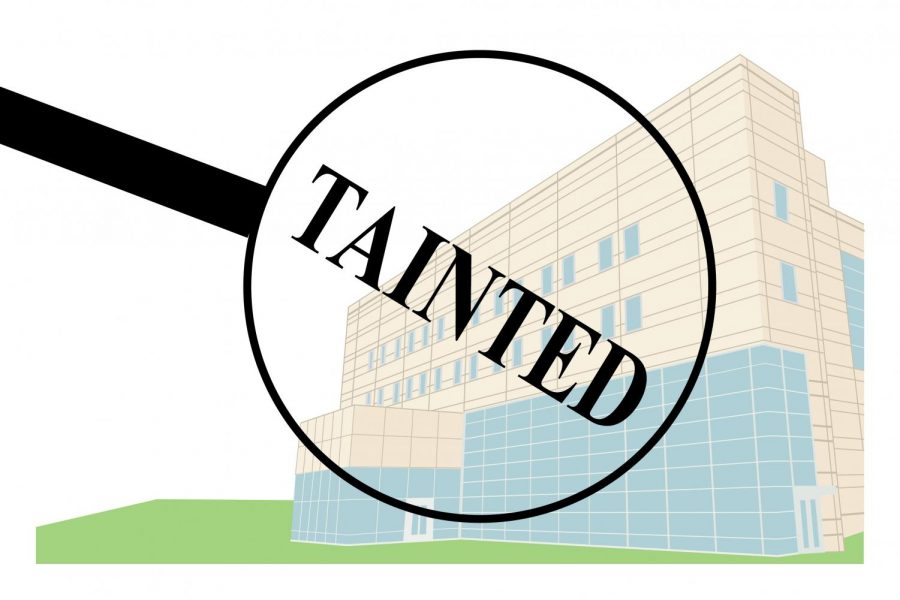 He had been found guilty of murdering a young couple on the South Side of Chicago in 1982. Porter was set to be executed in September 1998.

Porter’s lawyers were able to get him a stay of execution from the Illinois Supreme Court, on the basis that Porter, who had a low IQ score, may not have comprehended that he was about to be executed.

Immediately after the stay was issued, David Protess, then an investigative reporting professor at the Medill School of Journalism, began investigating the case.

Porter was released in 1999, largely due to investigative reporting conducted by Protess and his students. Former Illinois Gov. George Ryan later pardoned Porter.

Protess worked with a group of students on Porter’s case in a class that would later be known as the Medill Innocence Project and become one of Medill’s most renowned programs. Since the early 1990s, students have dug up evidence on potential wrongful convictions, and under Protess’ oversight, students’ work led to over a dozen exonerations.

“Students… did kick-ass reporting about the criminal justice system,” Protess said. “There is nothing more important than educating people who went out into the world to make a difference, to have socially responsible careers.”

But in the 20 years since the 1999 founding of the Medill Innocence Project, scandal has embroiled the investigative journalism program at Medill: Allegations of unethical reporting, a subpoena for students’ grades and notes and a lawsuit against the University and professor all arose involving cases Protess and students investigated. Most recently, the program came under fire after allegations of harassing and predatory behavior against former Medill Justice Project director Alec Klein came to light. He later voluntarily resigned.

The program has been rebranded twice, first in 2012 as the Medill Justice Project and most recently as the Medill Investigative Lab in Fall 2019.

Though the most recent shift wasn’t “entirely predicated” on Klein’s exit, Medill dean Charles Whitaker said his departure pushed Medill to “ask critical questions” about the school’s investigative journalism curriculum. Now, Medill faculty and administrators are seeking to broaden the program’s investigative scope, reshaping the mission of the Medill Investigative Lab to look beyond wrongful convictions.

Meanwhile, the program’s tumultuous history remains in the not-so-distant past, and Klein is writing a book about the aftermath of the allegations against him. In what became known as Medill’s #MeToo moment, 10 women signed a letter saying they had “experienced harassment or bullying at the hands of Alec Klein.”

Across Protess’ and Klein’s tenures, students said the program operated with little administrative oversight or checks and balances. Past students also said they felt pressured to produce investigations that would lead to exonerations on tight deadlines.

“There weren’t really rules,” said Jennifer Merritt (Medill ’98), who took Protess’ investigative journalism course as an undergraduate. “They were just guidelines… which is part of the problem that I think existed.”

Getting off the ground

Former Medill Prof. David Protess traced the program’s inception back to the early 1990s, though the official Medill Innocence Project launched in 1999. He began teaching at Northwestern in 1981.

Protess, who taught a traditional course on investigative reporting, was also a contributing editor at Chicago Lawyer magazine where he looked into potential wrongful convictions.

“It occurred to me, ‘Wow, students are not just good in class, but also in fieldwork,’” Protess said. “I could incorporate outside Medill reporting about wrongful convictions with the teaching of investigative reporting.”