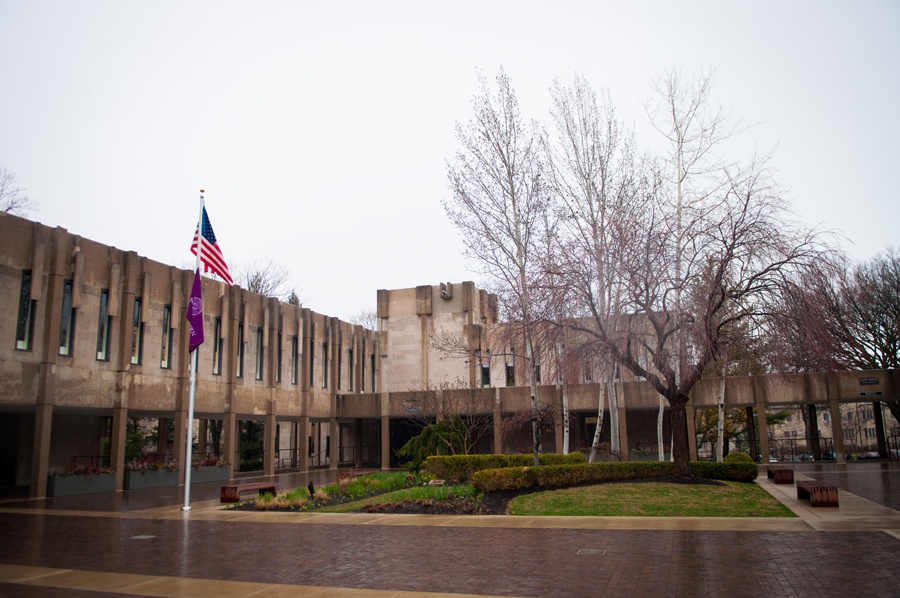 This year marks the tenth anniversary of the creation of the Sexualities Project at Northwestern, which supports research and education in studies related to human sexuality and sexual orientation by providing funding to Northwestern professors, graduate students and other relevant programs.

Sociology and gender and sexuality studies Prof. Héctor Carrillo and sociology Prof. Steven Epstein founded SPAN in 2010. Carrillo said they were compelled to propose SPAN and seek an endowment after they noticed many individual — but not collaborative — research efforts about sexuality across departments at NU.

“We saw this initiative and this effort as a way to try and bring together — not necessarily under one umbrella, but rather under a kind of constellation — interested people at Northwestern that would help us consolidate a little bit of work that was happening,” Carrillo said.

Carrillo said SPAN was important for strengthening and expanding the field of sexuality studies, an understudied field because of past stigmatization. He said sexuality is a window through which to look at society as a whole, including broader issues like culture, politics, discrimination and other societal issues.

“SPAN is important as a way to suggest that this is important work precisely because sexuality is such a central and important aspect of the human experience,” Carrillo said, “and one that for some reason, compared to many others, academia has been reluctant to fully explore.”

Since 2010, SPAN has supported research opportunities for graduate students, including over 200 conference trips. The scope of the research, all somehow related to gender and sexuality studies, is not limited to one department at NU.

“I have never seen another university, personally, that offers that kind of funding, specifically for research on sexualities,” Shrodes said. “It really opens up a lot of doors for grad students who are trying to do that work and are not supported financially by their own departments.”

Shrodes said she wants to understand the learning, literacy and identity work happening when teens engage with social media. She said the potential theories that come from research such as hers may help design learning environments to better support students, especially marginalized students.

SPAN also supports the work of faculty across the University. The project has funded eight post-doctoral fellows and over 30 different faculty research projects.

Communication Prof. Jeremy Birnholtz said he received SPAN funding multiple times to research how people share information about themselves online in a process called presentation. He has been focusing on LGBTQ+ communities, specifically, because their involvement in this phenomenon hasn’t substantially been researched, Birnholtz said.

Carrillo said it’s clear based on the number of people applying to the program that the need for the program exists, so SPAN wants to continue its current initiatives. Some changes in the future could include the project looking to partner with other sexuality studies programs at NU.

“SPAN has been quite successful during these past 10 years in actually doing what we wanted to do,” Carrillo said, “because it has put Northwestern on the map of sexuality studies, nationally and internationally.”

– 50 Years of Queer Anger: Everyone should take a gender and sexuality course