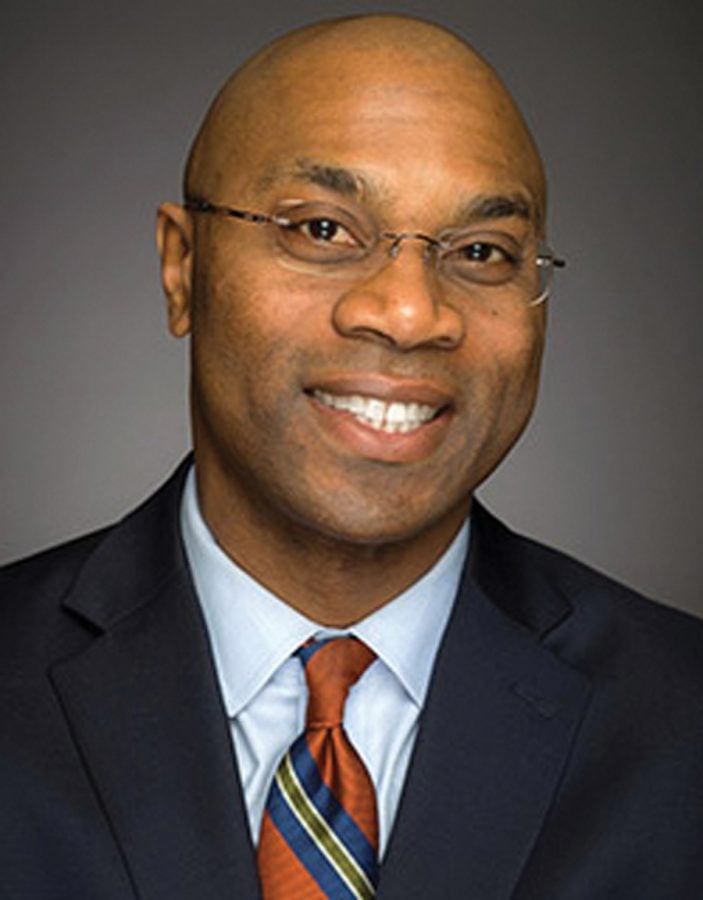 Chief diversity officer Jabbar Bennett. Bennett will step down from his position in mid-February.

Northwestern’s provost for diversity and inclusion and chief diversity officer Jabbar Bennett is stepping down mid-February, the University announced Wednesday.

Bennett began working at Northwestern in 2015 after serving as associate dean for recruiting and professional development at the Graduate School at Brown University, where he was also an associate dean for diversity in the division of biology and medicine.

Before that, he was a lecturer on medicine at the Harvard Medical School and a higher education administration fellow.

In his time as chief diversity officer, Bennett created the Office of Institutional Diversity and Inclusion. Since its inception, the office has sponsored and taken part in the University’s first Staff Engagement Survey Recommendation Implementation Team for Diversity, Equity and Inclusion.

“It is irrefutable that Jabbar has helped the University to better articulate, refine and focus its global diversity and inclusion efforts over the past several years,” Provost Jonathan Holloway said in a University news release.

Bennett expanded the Office of Institutional Diversity and Inclusion to host more than 75 annual events and initiated discussions around diversity with an emphasis on web communication and promotion. He also worked to improve the annual diversity and inclusion report, which provides updates on the progress of Northwestern initiatives to promote institutional equity.

Bennett is also leading this year’s Martin Luther King Jr. commemoration activities. In an email to The Daily, University spokesman Jon Yates said the University “does not expect” that Bennett’s stepping down will affect any current annual events the office manages this year.

A strong supporter of Northwestern communities of marginalized identities, Bennett sponsored the drafting of recommendations at the Gender-Queer, Non-binary and Transgender Support Taskforce. This however, is yet to be released by The University.

The University said it will start the search to fill his position soon.