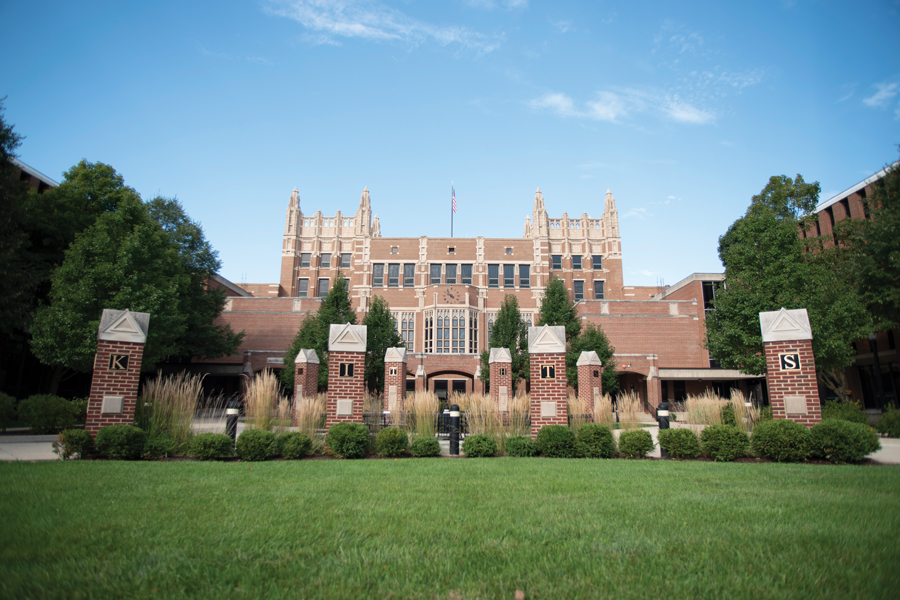 The Evanston Township High School District 202 board reviewed its Popular Annual Financial Report for the 2019 fiscal year at its Monday meeting.

The report, which has been publicly available to district residents each year since 2012 and has now been mailed out to Evanston and Skokie residents, explains the district’s spending and sources of funding each year. It highlights notable events and new developments from the fiscal year.

According to the 2019 report, the district ran on an operating budget of just over $76 million, a 2.3 percent increase from the previous fiscal year. Still, the school board adopted a balanced budget for the year.

The report is a simplified version of District 202’s more in-depth financial report that is not required to be publicly released by the state, according to board president Pat Savage-Williams.

Mary Rodino, District 202’s chief financial officer, said the report is important because it provides transparency to the community.

“It’s really intended to communicate the results of the operations to stakeholders, especially those who might not have a financial background,” Rodino said.

The board also heard from members of the Mayor’s Employer Advisory Council, a 2018 initiative started by the office of Mayor Steve Hagerty to increase workforce opportunities for students who don’t plan to attend college. Speakers recounted the program’s impact in the past year, and shared their plans moving forward, such as continuing their current role of reaching out to high school students and providing them with career counseling and other career-promoting resources.

In addition, representatives from Northwestern University reported on their partnership with ETHS, explaining some of the curriculum and events planned to supplement the in-school learning of District 202, including health, wellness and mentorship.

The board also unanimously passed a resolution recognizing Black History Month and its plan to incorporate education about African American history into the school’s curriculum in February. The board passes this resolution and similar ones every year in relation to multiple marginalized communities.

Board member Elizabeth Rolewicz read the resolution to the board before it was passed. The resolution detailed the historic systematic discrimination and disadvantages African Americans have faced in the United States.

“The students and staff of ETHS will continue to learn about and be mindful of African Americans on a national and local level, who have worked to preserve the public good,” Rolewicz said. “The community should welcome and learn from all people of color to support the destruction of beliefs and practices that racially segregate and hinder students from believing that the American dream is for everyone.”

Savage-Williams said the annual recognition of the month is part of the district’s work to recognize and prioritize marginalized groups in Evanston.

“We do that for Black History Month,” Savage-Williams said. “We do that for Women’s History Month; we do it in remembrance of the Holocaust. We do Latinx month in October. It acknowledges as a board, that we recognize them and the community. It’s very important that we read it out loud at a board meeting, and that the board votes and accepts it.”